Irix at the Photo Fairs in Moscow & Łódź - Irix lenses were designed with both the effort and experience, of not only engineers, but also photographers. Swiss precision and Korean innovation create

Irix at the Photo Fairs in Moscow & Łódź

Traditionally, Spring is full of photo events that gather together photo enthusiasts from all over the world. But mid-April proved to be a very demanding time for the Irix team as we decided to be present at two huge photographic events. At the same time.
Irix has traditionally appeared in Film Photo Video (FVF) Fair in Łódź, but for the first time our young company visited Russia at the Photo Forum in Moscow.
Therefore 12-14 of April was – how should we put it – rather intense!
As is usual every year, our Irix Team visited Łódź (Poland) to participate in the XXI Film Photo Video (FVF) Fair, one of the biggest photo events organised in Poland every year. Thanks to Next77, Irix products were present complete with a full range of its products.
During the fair visitors were able to take a look our lenses and try them out for themselves on their own cameras to see what these lenses are capable of doing. Now we have to admit that we were positively surprised by such fantastic interest in our products; this was probably caused by the fact that the Irix 11mm f 4.0 received a special prize from Digital Camera for Best Manual Focus Lens 2018.
Now the Photo Forum in Moscow. This was our first time in the biggest photographic event in the biggest country in the world, and what a challenge it was!
As is usual, Irix was publicised widely about its premiere in the media; however, in this case, interest was so high that our team members spent almost all their time with enthusiastic visitors! And on top of all that, during the Photo show, we had our Irix Ambassador in Russia competition to think about!
Along with its opening in the Russian market, Irix finished a competition for Official Ambassadors for new market. We can honestly say that the choice was very hard as our team were flooded with applications from highly talented landscape photographers presenting their views of their homeland. Therefore – as it proved to be virtually impossible to decide on one photographer, the Irix team decided to choose TWO.
And so we are very pleased to present our brand new Irix Ambassadors!
Vadim Sherbakov Photography – the team admired his ability to combine the stative beauty of Slavic architecture with its restful nature.
Dmitry Kupratsevich – we admired his talent to draw the viewer’s attention, deeply reflecting how tremendous nature can be when presented as a photograph.
So we are very happy to be new, in a new country for us, and welcome our two new Ambassadors!

Good luck to all of us! 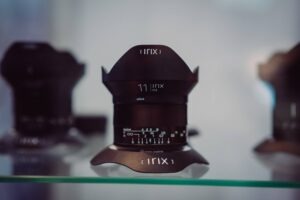 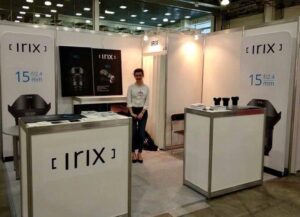 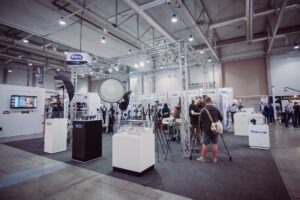 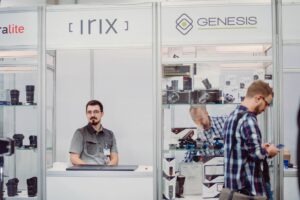 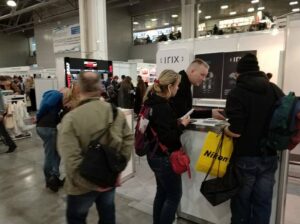 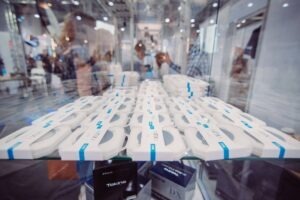 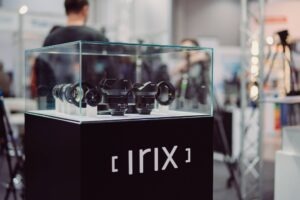 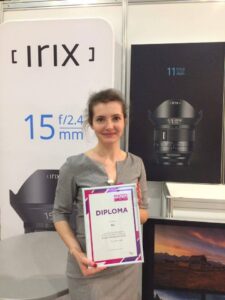