The Bieszczady Mountain Adventures with Irix lenses - Irix lenses were designed with both the effort and experience, of not only engineers, but also photographers. Swiss precision and Korean innovation create

Home / We are active / The Bieszczady Mountain Adventures with Irix lenses

Between August 11th and August 13th, Irix held its first photographic workshops. These workshops were organised by Polish distributor Next77, and took place in the Bieszczady mountains, in Stężnica. And it is here where all the magic happened.

The event was called “The Bieszczady Mountain Adventures with Irix lenses”. The participants had the opportunity to take part in a series of comprehensive tests as regards how Irix 15mm f/2.4 and Irix 11mm f/4 lenses functioned when used in the picturesque views and magical scenery of Bieszczady. 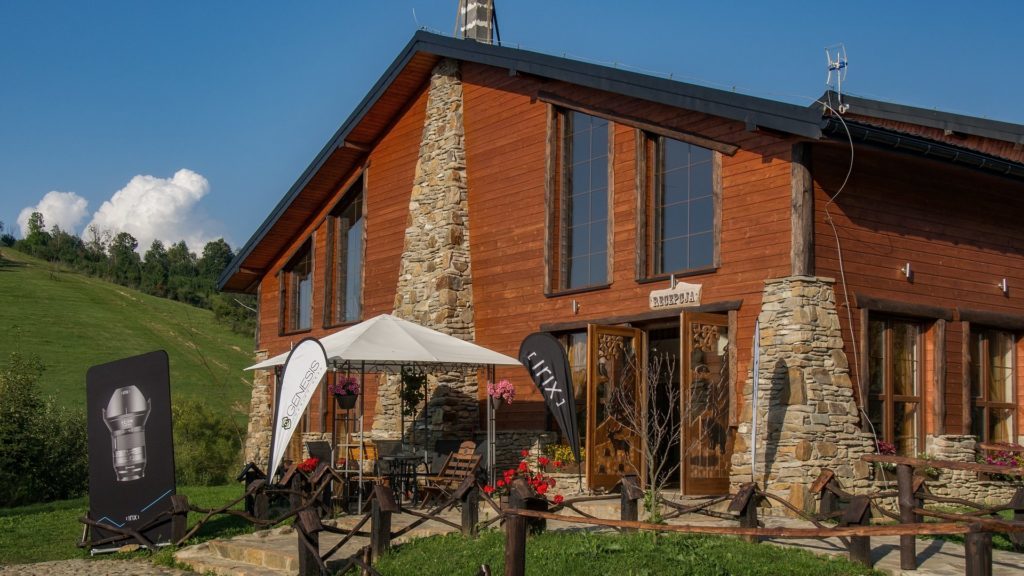 The workshops began with a lecture from Adam Śmiałek, who described in detail the concrete technological solutions of Irix lenses. The participants learnt all the details of the focus lock ring, the click stop at infinity, the two filter mounts and the hyperfocal scale. He then presented all these features based on pictures taken with Irix lenses, discussing each one of them in precise detail. During the workshops, both models of Irix lenses were at the participants’ disposal as well as Irix Edge gelatin and screw-in filters.

The second topic of workshops involved using Irix lenses in landscape photography, where the role of expert was played by Paweł Klarecki. He explained vividly how to take advantage of Irix’s functionality and about the extreme exposure time when capturing breathtaking sceneries. After a dose of must-have information, the participants could then put their new-found knowledge of astrophotography into practice, photographing the night sky during the Perseid Meteor Shower. 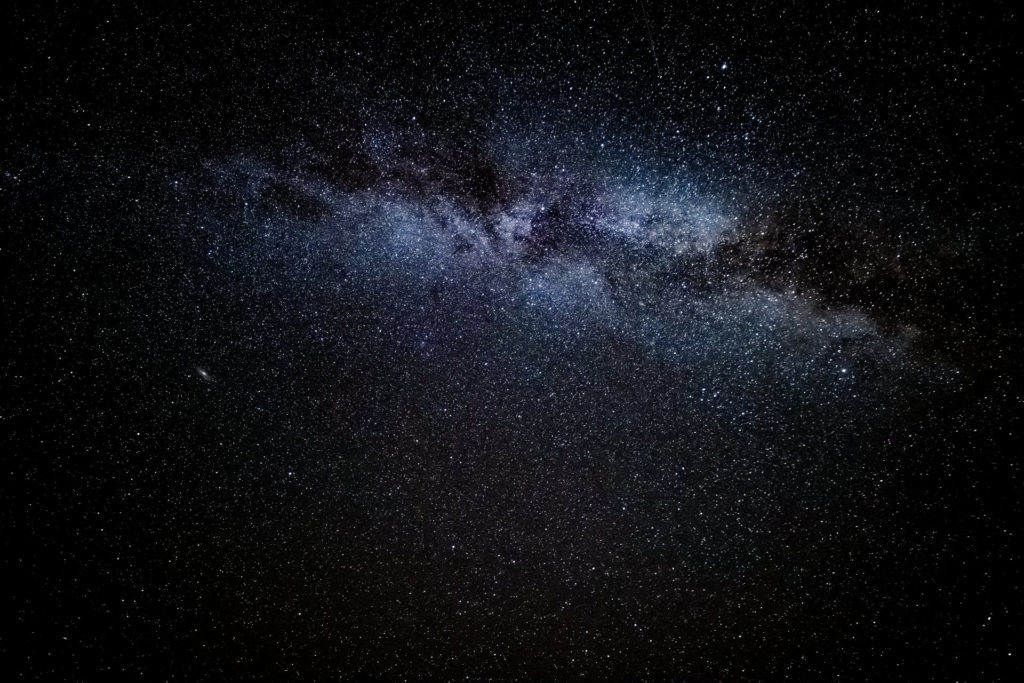 The whole of Saturday was dominated by rural activities and adventures. The participants had a chance to take pictures of timber processes, a stagecoach by the Osława River and crossing the Bieszczady mountains in UAZ off-road vehicles. In addition, the participants went for a three-hour walk during the day through the Zwiezło nature reserve among the beautiful Duszatynski Lakes. Afterwards there was the chance to visit the old Orthodox Churches and shepherd’s hut with the biggest sheep grazing in the Bieszczady area. Many beautiful pictures were taken during the workshops. After what was an all-day trip, the organisers ensured that there was a delicious dinner and a relaxing time during a barbecue. 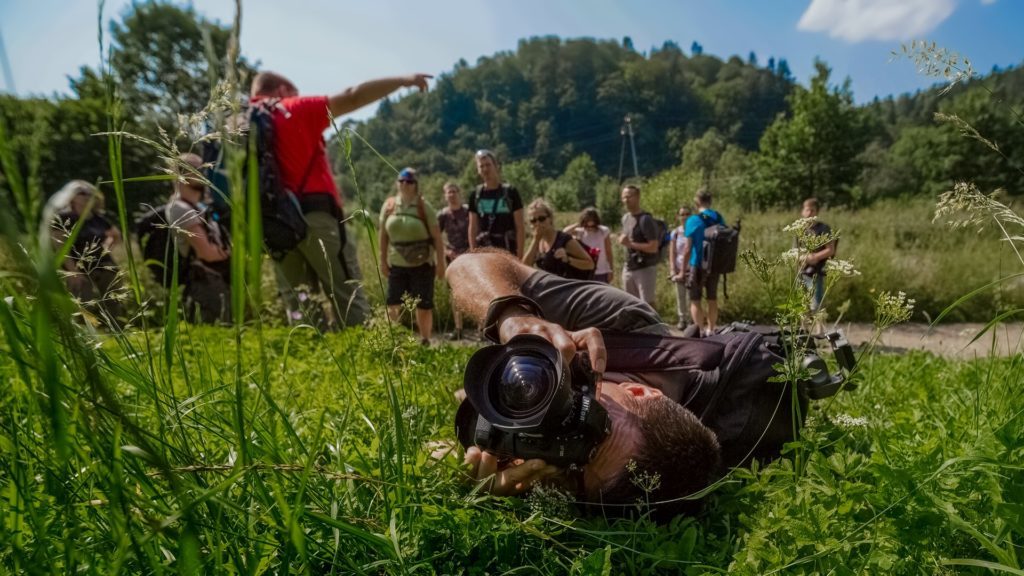 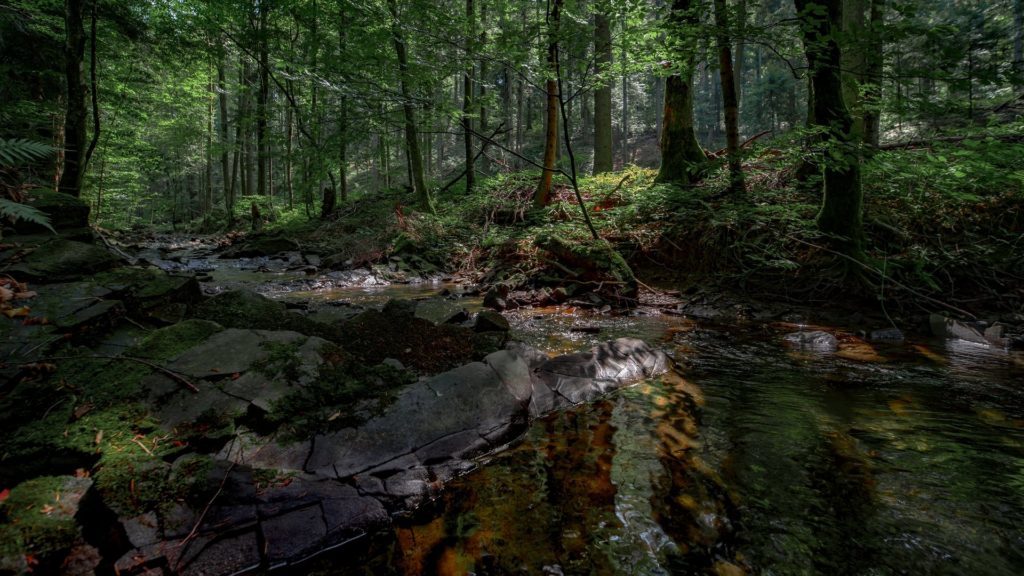 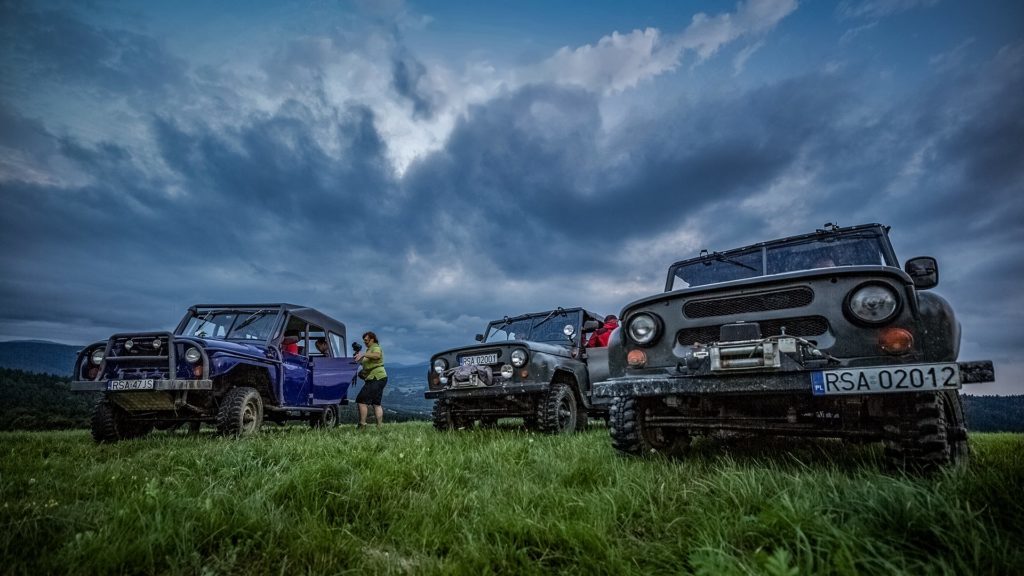 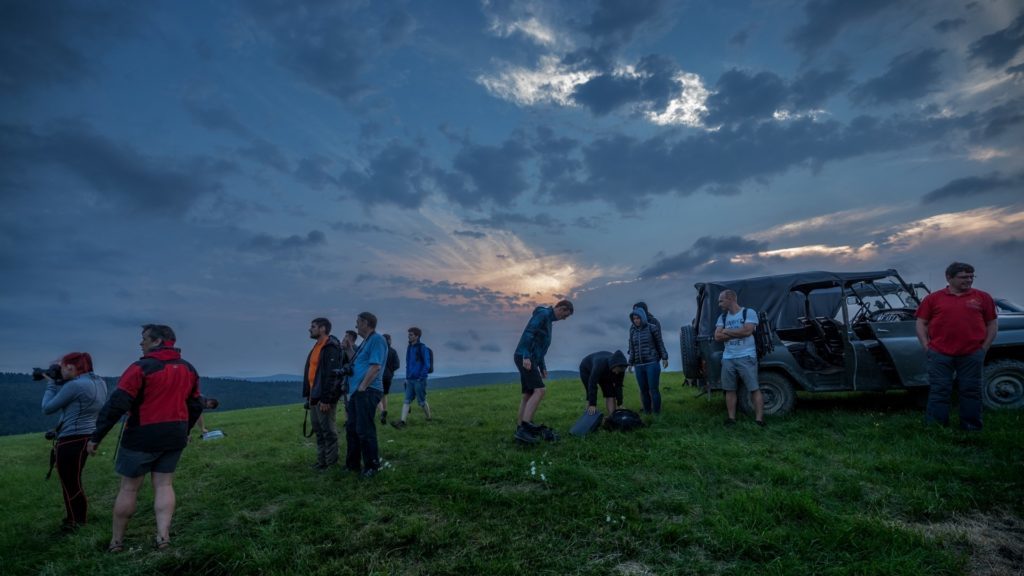 Sunday was all about the photographic contest in which the participants were able to present the fruits of their work during Saturday’s tour in the Bieszczady mountains. The victors received photographic awards that were sponsored by Irix and Genesis Gear. After announcing the winners, there was time to summarise the workshops and the chance to put forward any further technical queries to our lecturers. Then, after all doubts were dispelled, the workshops officially came to an end. 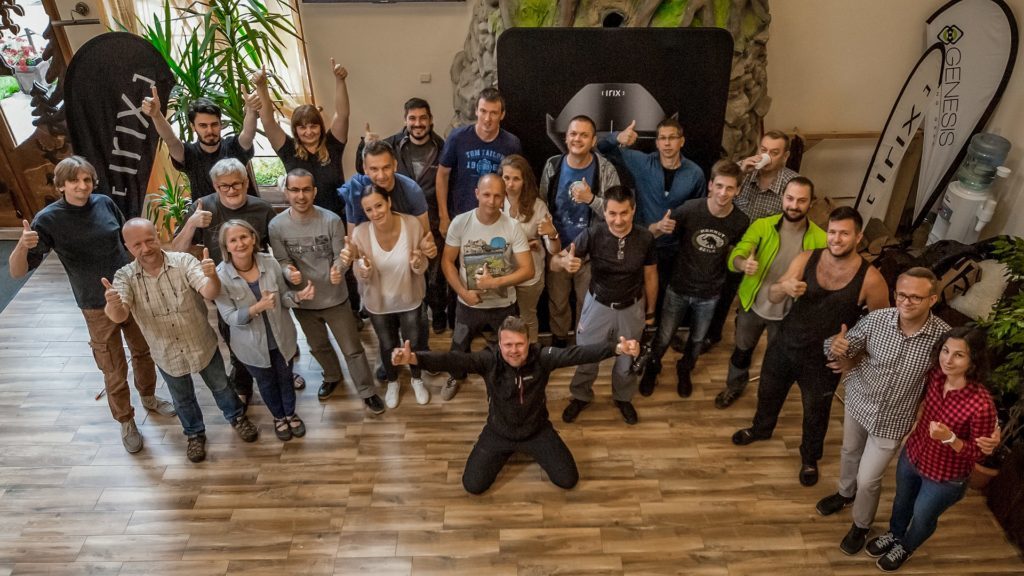 All photos taken during ”The Bieszczady Mountain Adventures with Irix lenses” workshops can be found in our social media sites by tags: #irix, #irixpolska and #irixbieszczady.