Irix presents new Ambassador - Olivier Leclercq - Irix lenses were designed with both the effort and experience, of not only engineers, but also photographers. Swiss precision and Korean innovation create

Since my architectural studies in 1991, I’ve been using photography daily as a photographic notebook.
When I was a student, I would spend hours in the darkroom in my parents’ attic and developing my
photographs.
The arrival of digital photography, and especially Instagram, has been an unexpected opportunity for
myself. This has allowed me to no longer retain my vision of the city to myself, but to share it with a wide
variety of people, my followers now numbering more than twenty thousand.

I’m fascinated by the formal daring of certain architecture, whether modern or old. Now, I shoot what is
called on Instagram Architecture Porn…these strong images crossed by hyper-complex patterns and
cumulative forms, stored and aligned, recognizable by their depth effects and geometric repetitions, as I
explained in an interview for Inrocks (A French magazine about music and other stuff). This architecture
aims to seduce and provoke the excitement of one’s gaze. I neither judge nor criticize, rather suggest in
taking pleasure by observing them as they are.
Since I began, I’ve been fascinated by the wide-angle format. Thirty years ago, I was using a 21mm, which
was already widely available at that time. This allowed the photographer to record a significant amount of
information – the foreground, the sky, the vanishing lines, and so on. Later, I discovered the 17mm, and I
started playing with the geometry, the perspective, the lines game – all those things that are able to
magnify architecture.
In parallel with my architectural activity in Paris, I’m also a practicing photographer. 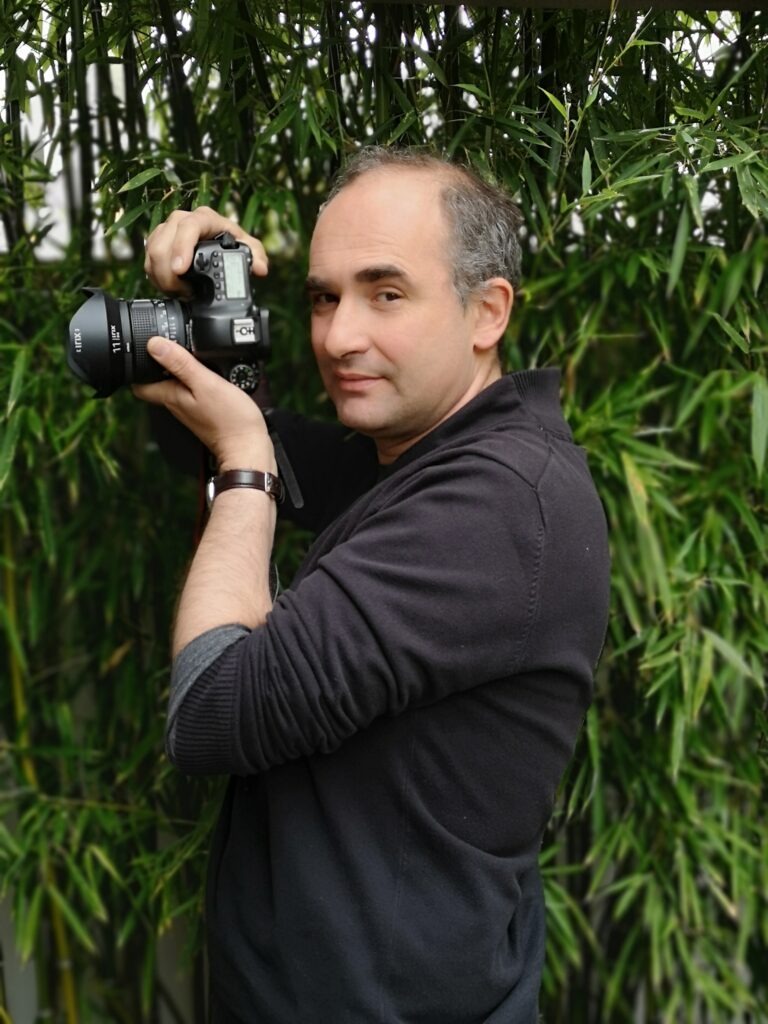 When I first heard about the Irix 11mm, I immediately knew it was for me. And I was right.
This lens is fascinating. It’s given me access to a new world, a world in which the human eye doesn’t have
access. 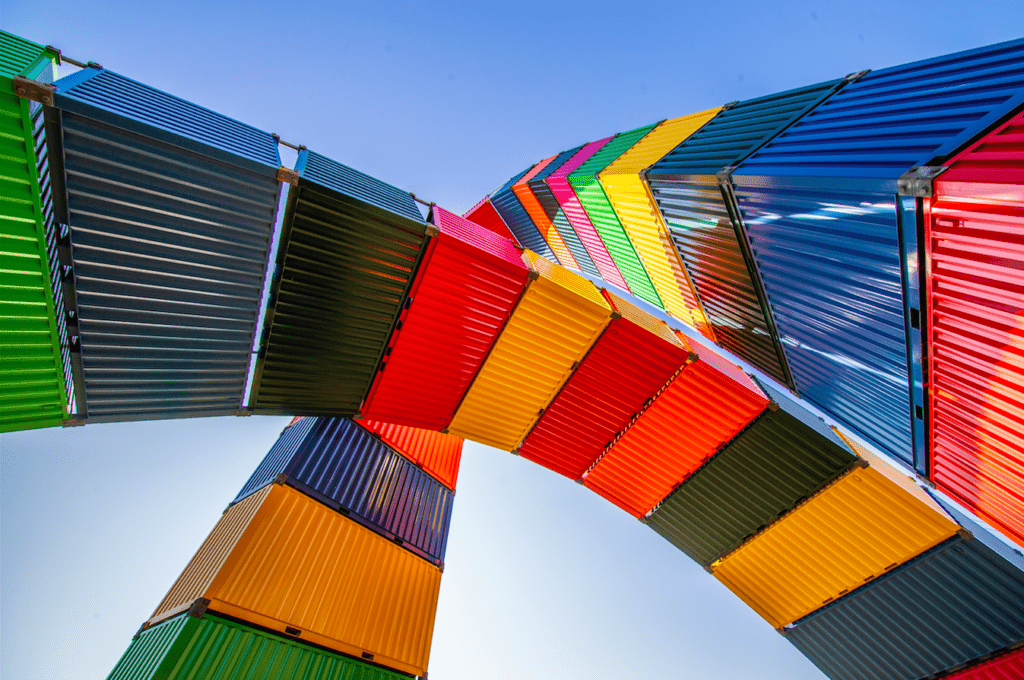 Over the first few days I had to take my time taming this lens. I discovered the gap between a 17mm and an
11mm is much larger than I thought. It’s like operating an uncontrollable machine. The vanishing points go
in all directions, the subject is far into the perspective, and there are too many elements telescoping into
the picture. We can quickly get lost and I can understand why some photographers soon give up. But little
by little, I discovered all the possibilities that this lens could provide, and it certainly upgraded my
photographic work. 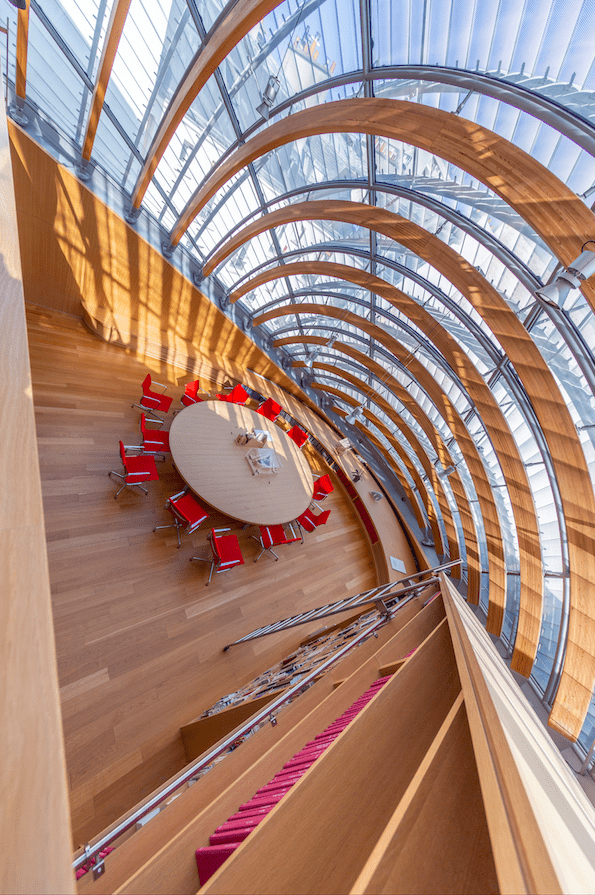 Master the prospect
First of all, I had to accept the unreal and distorted aspect of some of my images. This deformation
becomes acceptable if the perspective is mastered perfectly. More than ever, bad prospects at three
vanishing points won’t be tolerated when shooting with an 11mm. But once the beast is tamed, it’s even
easier to make beautiful frontal pictures or lookups than with a 17mm.
Another advantage is that it allows you to capture scenes in confined spaces. I recently used it for a
shooting assignment for a hotel. I took pictures of small bathrooms, and found I could show the whole
space without any worry of distortion.
Now imagine that in portrait mode. The field of view is more than 90° wide, and it’s 126° in landscape! Just
imagine all the stories that can be told within a single photograph.
Using a regular lens just produces clichés. This lens provides unique and epic clichés. 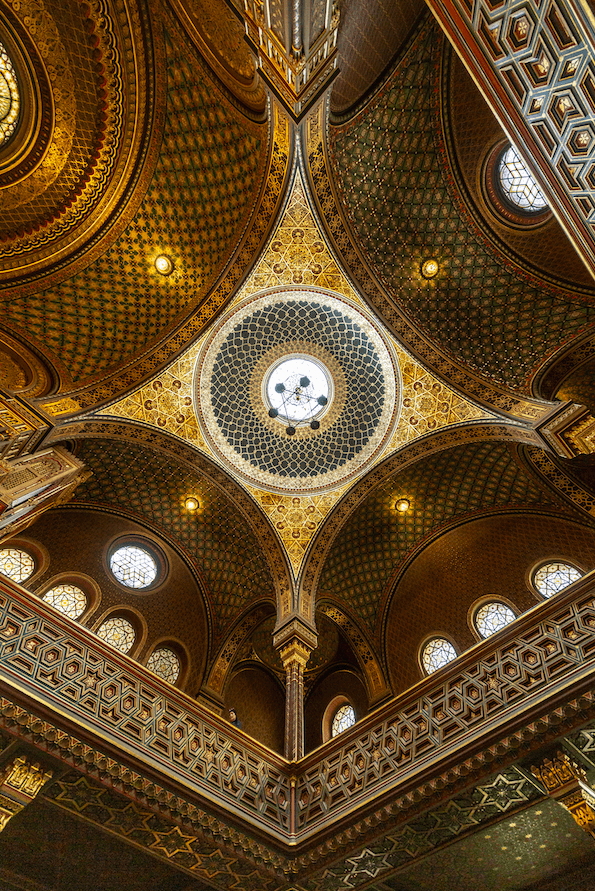 Mastering the mass of information
Since the extra wide angle lets a lot of information get into the frame, the result is that moving elements,
characters, animals, vehicles, will also interfere in the composition. But time becomes an asset when it
comes to telling a story: A passer-by, a changing sky, the sand or the soil, or anything like a stray cat
become essential elements of the photograph.

A working photographic arena
I also use the 11mm Irix also as a kind of large photographic arena within which I model my subject.
Although cropping takes up a considerable part of photography work, it does allow us to sort out
information and so offer another perspective on seeing the world, whether it’s panoramic, square, or a
very vertical view. Even when cropped, the image is still very rich.
From an artistic point of view, the Irix allows us the opportunity to create unique images – it’s not just a
question of purchasing this lens and taking breathtaking pictures. Using it in very special ways and unique
situations is the key, meaning that it will remain, fortunately, a niche lens, still removed from mainstream
equipment. 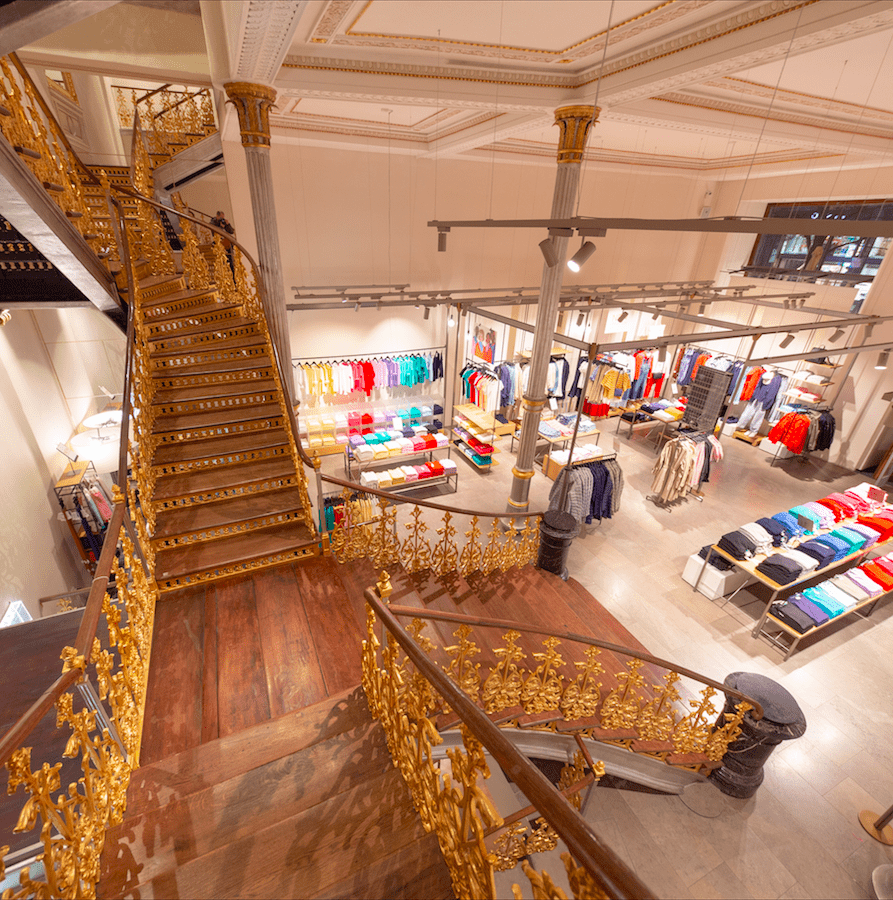 From a technical point of view, it’s impossible not to congratulate the awesome work of the Irix engineers.
However, it’s best to be aware of certain things not usually taken into account by the regular user.
The incredible sharpness of the image is immediately obvious, especially in the larger part of the frame, but
for sure there is a little deterioration to be found on the edges. 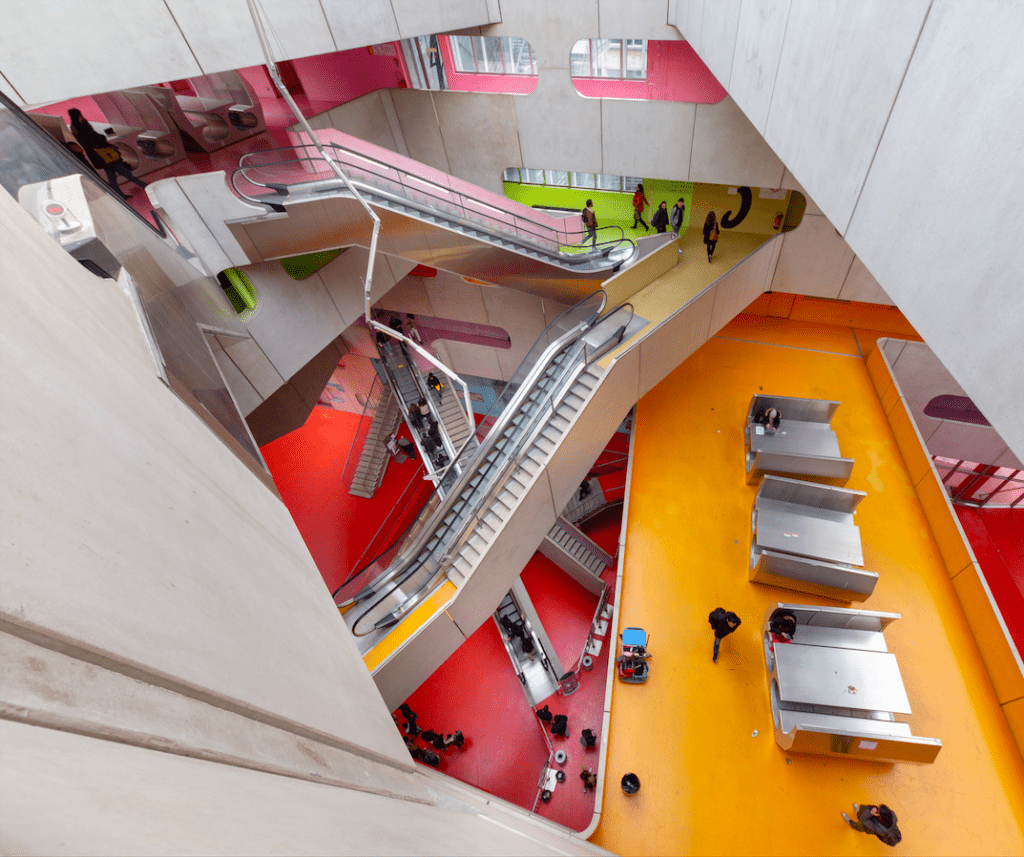 The edges of the image
It can be quite a delicate task in managing the edges of this lens. The image is very distorted (which is
understandable because of the aspheric lens of the 11mm, and there’s almost no distortion) and leaves
little blur, although there are sometimes chromatic aberrations in the backlight close to the edge of the
image. Depending on the situation, these issues can be caught in post-treatment, either by correcting the
deformation of the lens by slight vignetting, or by cropping, but personally, I got over this. 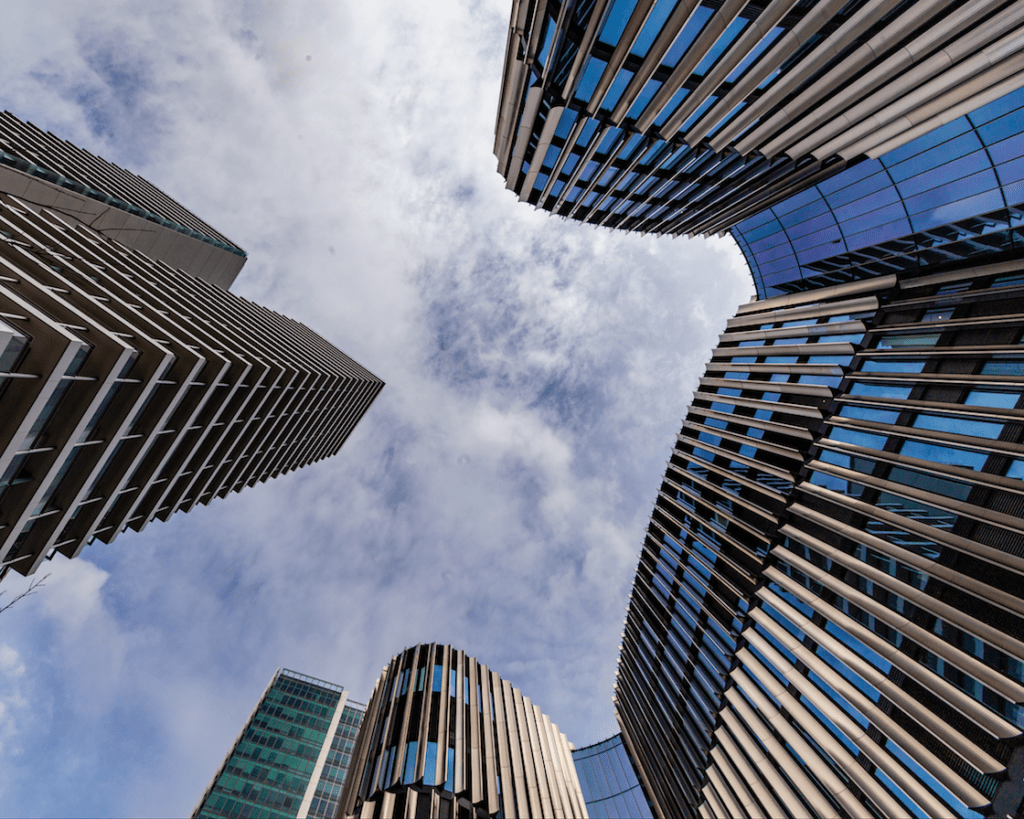 Measurement of light
The measurement of light can also be quite tricky. It is not uncommon to have areas of over and
underexposure in the same picture. This is normal, given the strong light differential that enters the frame.
It’s therefore important for interior architecture footage, for example, to think about extra lighting.
Otherwise, shooting in a raw format with this lens seems essential for easier editing.

Need autofocus?
The absence of an autofocus is absolutely not an issue. 95% of my pictures are focused on infinity. For the
remaining 5%, if I’m shooting at less than 2 metres, the focus is perfectly manageable by estimating the
distance, or zooming in with viewing on the screen. It would have been irresponsible to inflate its price
simply for this superfluous aspect. 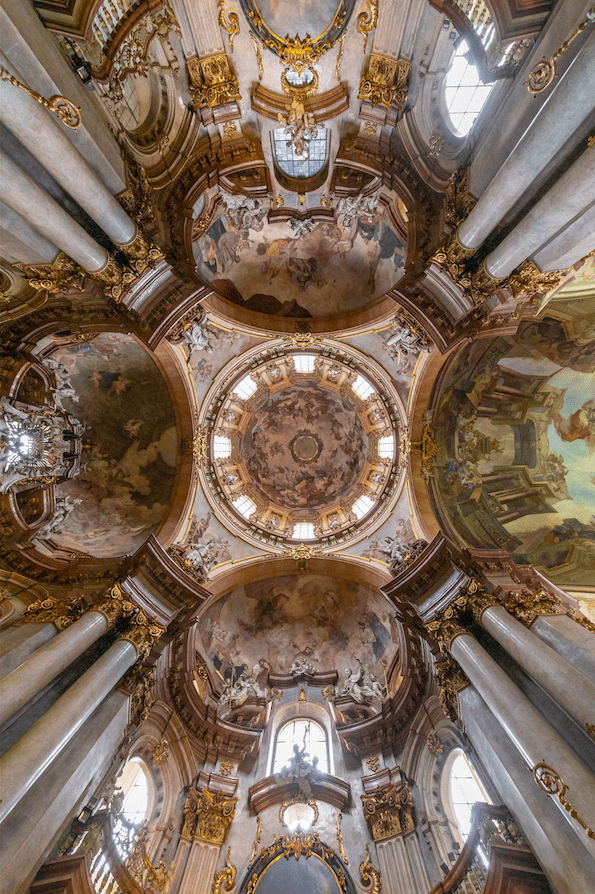 A sports car for the price of a city car
Overall, I was really amazed by the high quality of this lens. I felt like I had an elite set of optics in my hands
at a very affordable price. To conclude, I could say that the Irix 11mm lens is a bit like a sports car; it’s a
high quality lens with an impeccable finish. Once tamed, it provides opportunities that no other lens can
provide. Few others have the same. We take it only for special occasions, not for shopping at the
supermarket; we’re aiming our sights high with breathtaking photographs.
The only difference is that, unlike sports cars, it’s a price that’s quite affordable when considering its
quality. That is Irix’s tour de force. 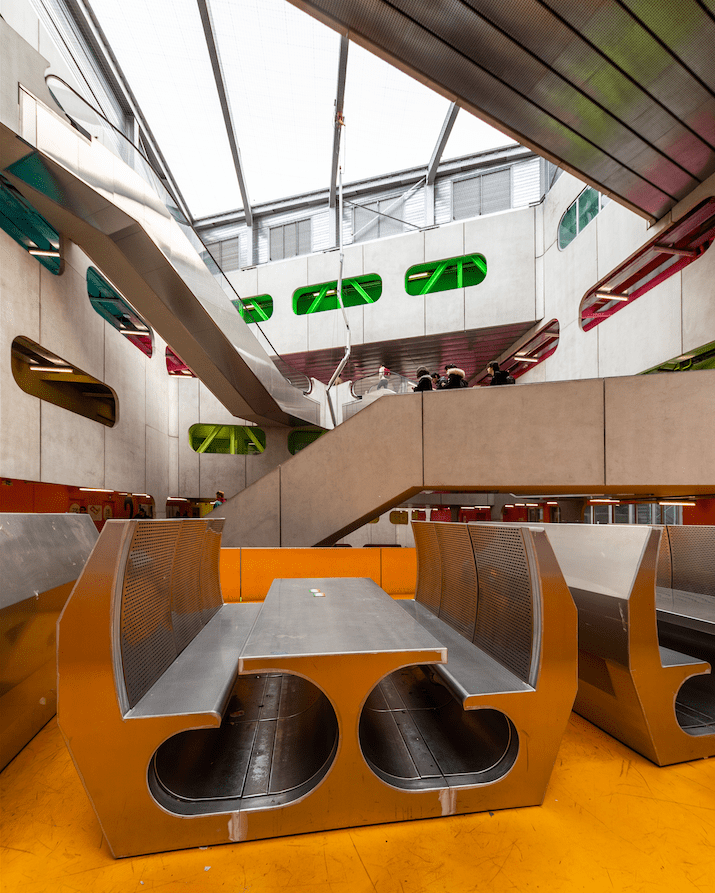