Czech Switzerland - Seen through the Irix 15mm f/2.4 lens - Irix lenses were designed with both the effort and experience, of not only engineers, but also photographers. Swiss precision and Korean innovation create 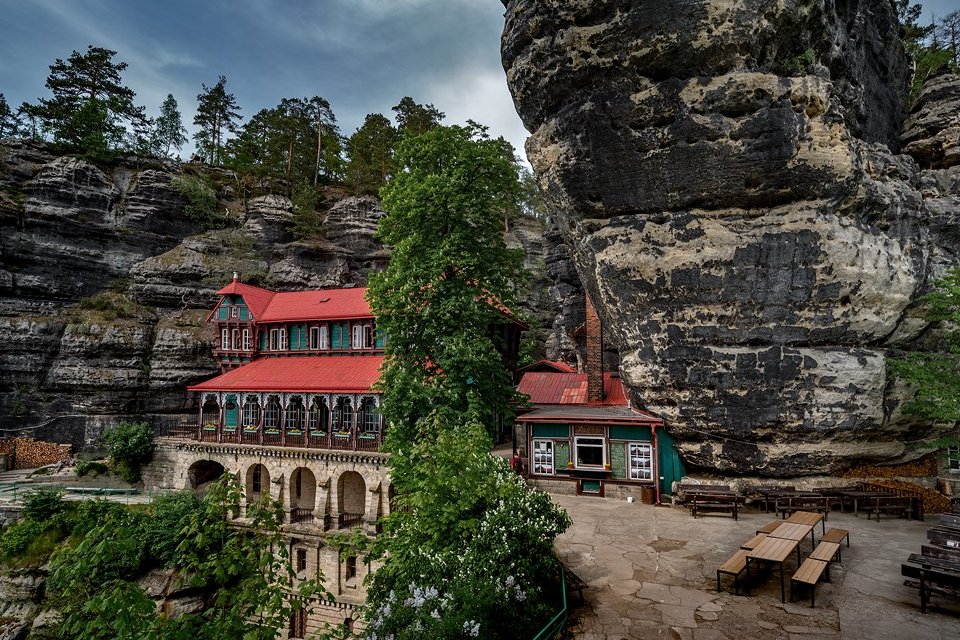 About a hundred kilometres west of the Giant Mountains is a range of low mountains, which in Czechia is referred to as the Bohemian Switzerland, and in Germany is called the Saxon Switzerland. It is located at the turn of the Elbe and resembles the Table Mountains.
Despite its mountainous nature, the Elbe is a considerably-sized river, and some fairly large ships move through it. While the altitude is not extreme, the approaches themselves can be steep. Both the Czech and German sides are full of deep valleys, from where you can gain access to the most interesting peaks along the routes. 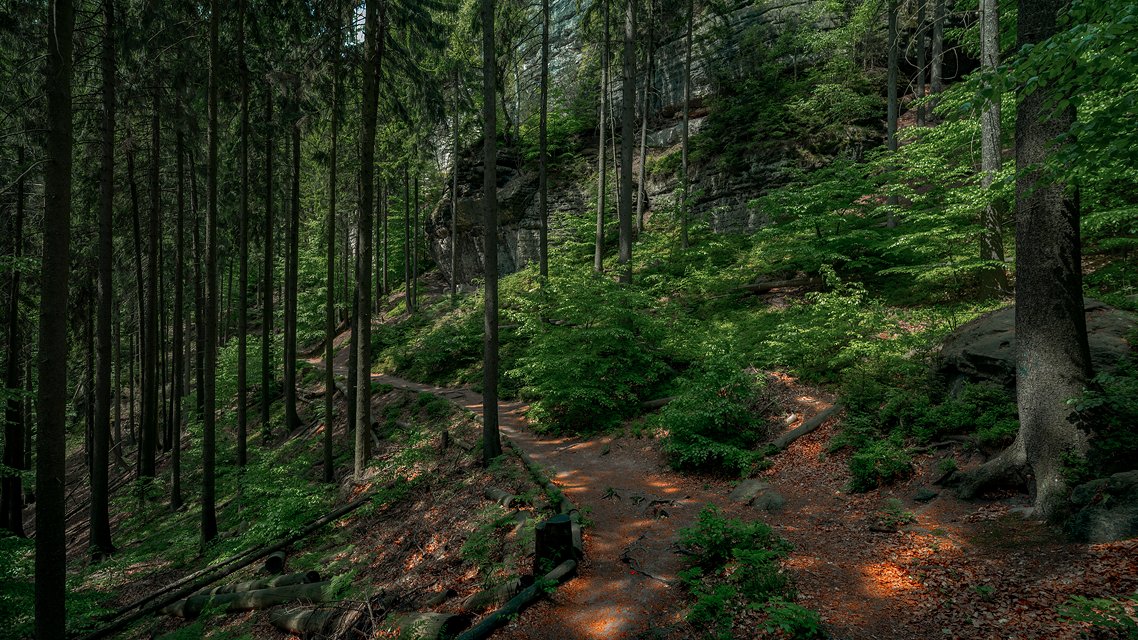 One such route leads to the Pravčická brána, the largest rock arch in Europe. Following the red trail from Mezni Louka, at first we’ll wander through the picturesque forest. 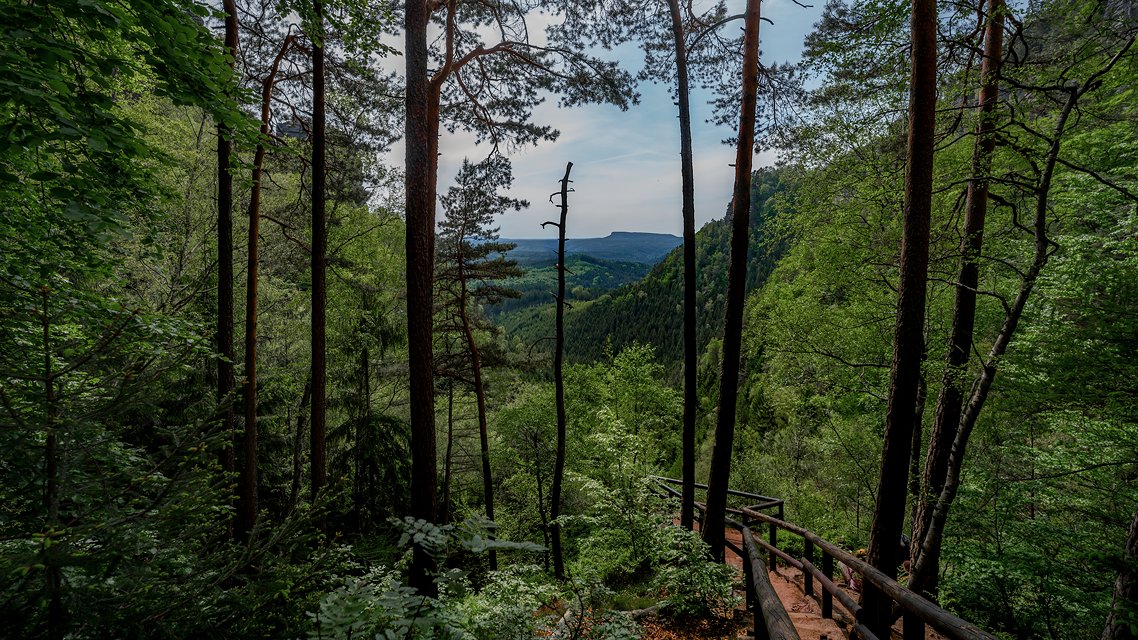 From time to time, exposed platforms invite you to enjoy the views. 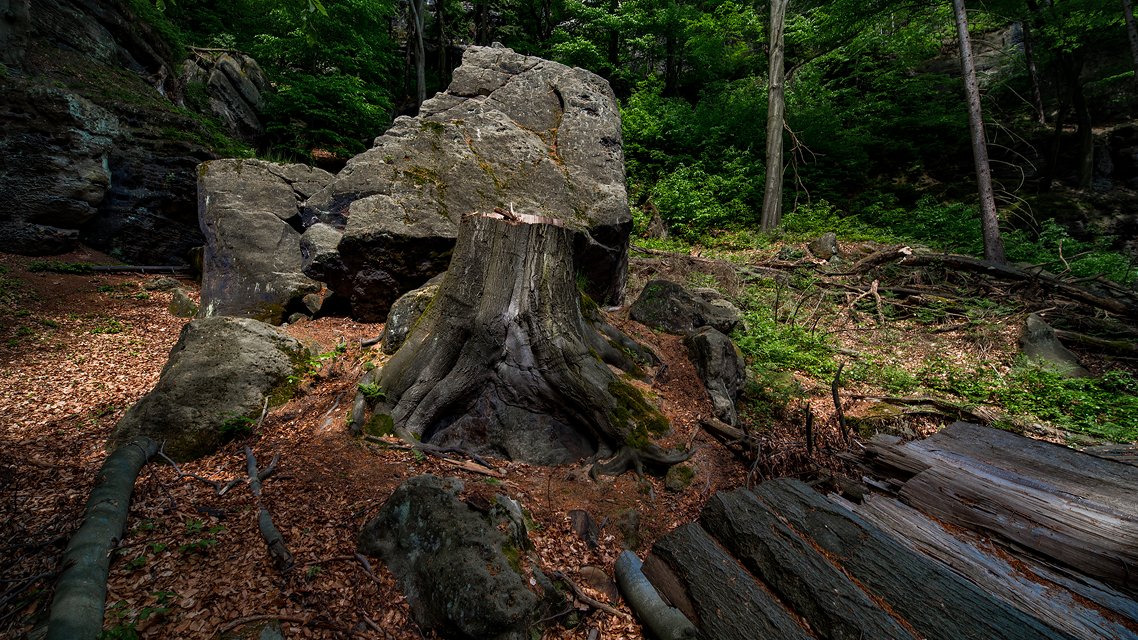 I must admit that I went there thinking about shooting at a wide angle. I ended up taking quite a few of them. 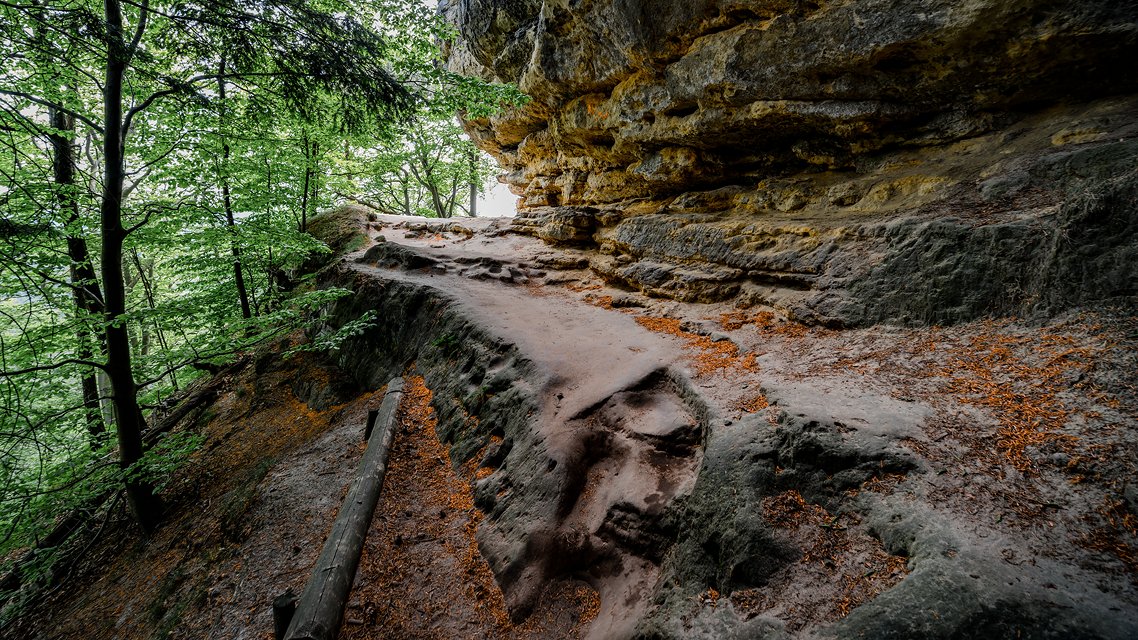 After some time, rock formations begin to dominate. 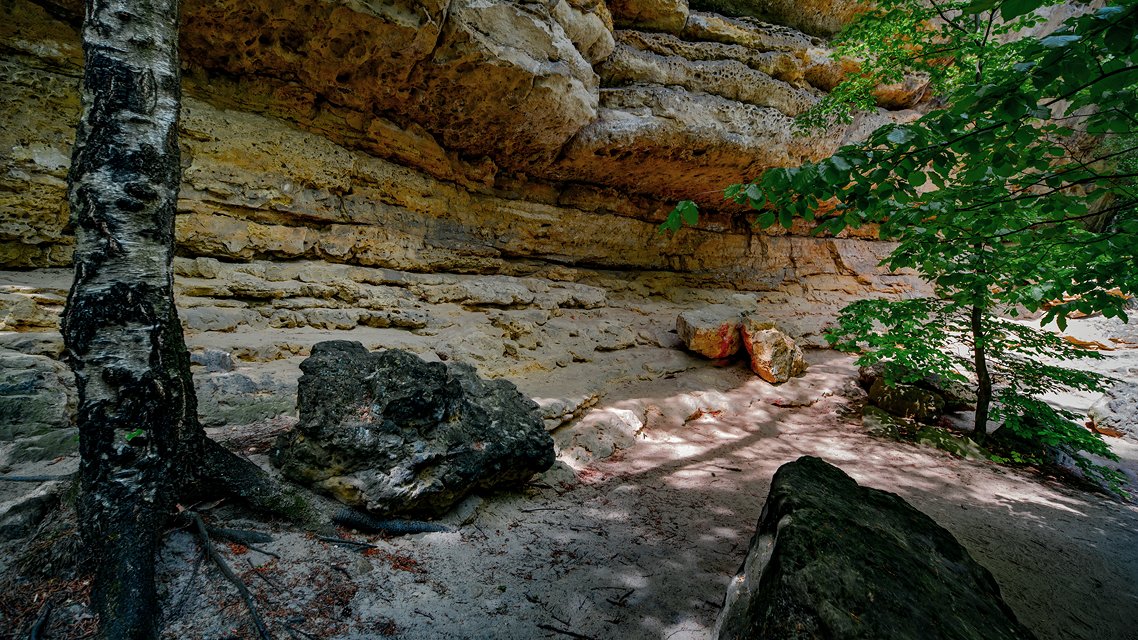 The layered arrangement of rocks is unique and very characteristic, the weathered layers creating rocky overhangs. 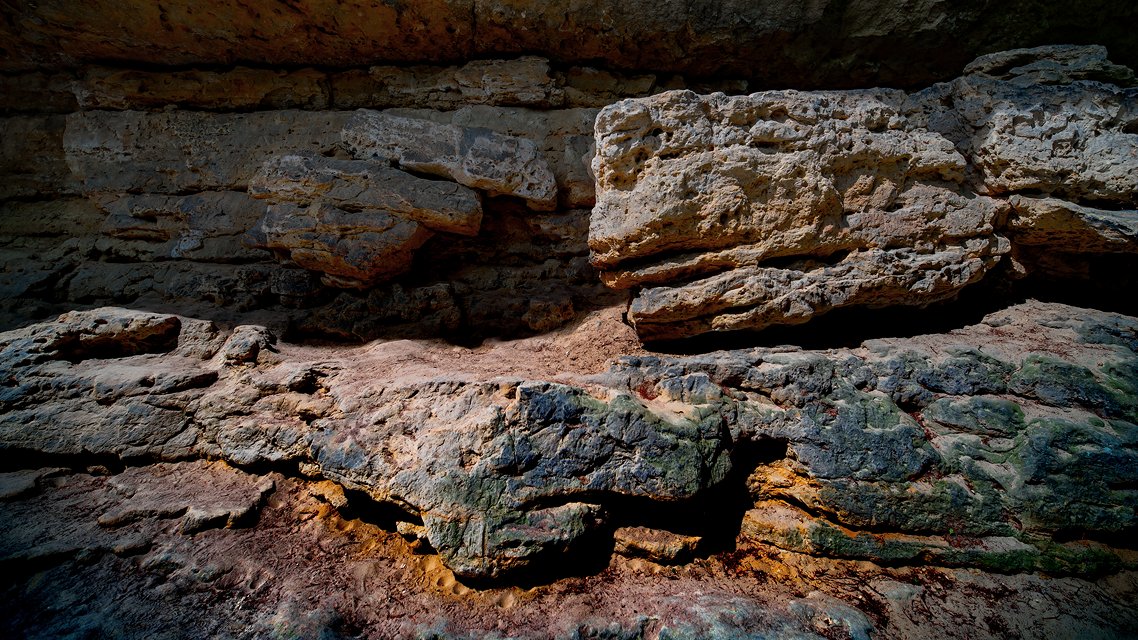 These rocks arose from sea deposits millions of years ago, hence their diverse colours. 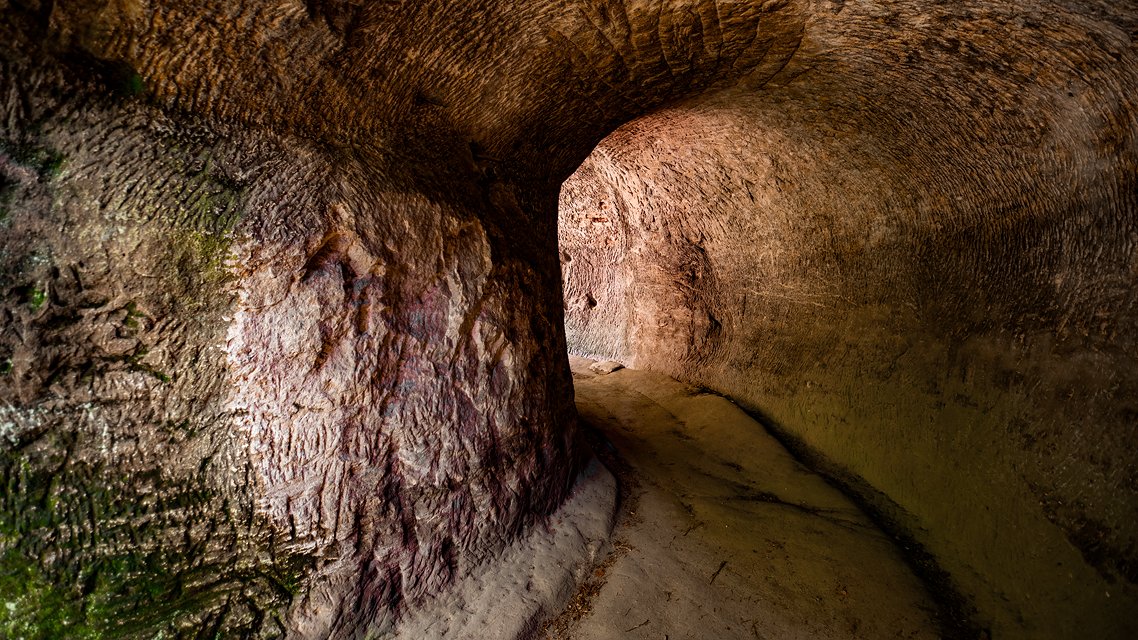 A rock-carved tunnel is the last thing we see before arriving at the Pravčická brána. 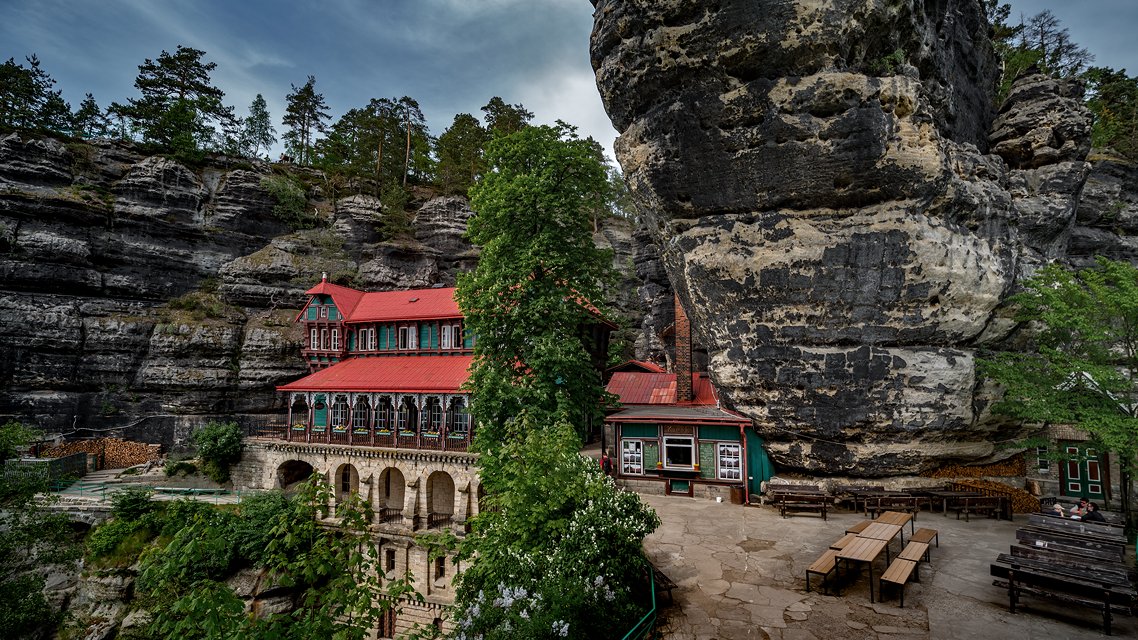 Here’s the Pravčická brána with the Falcon’s Nest, built in the nineteenth century. 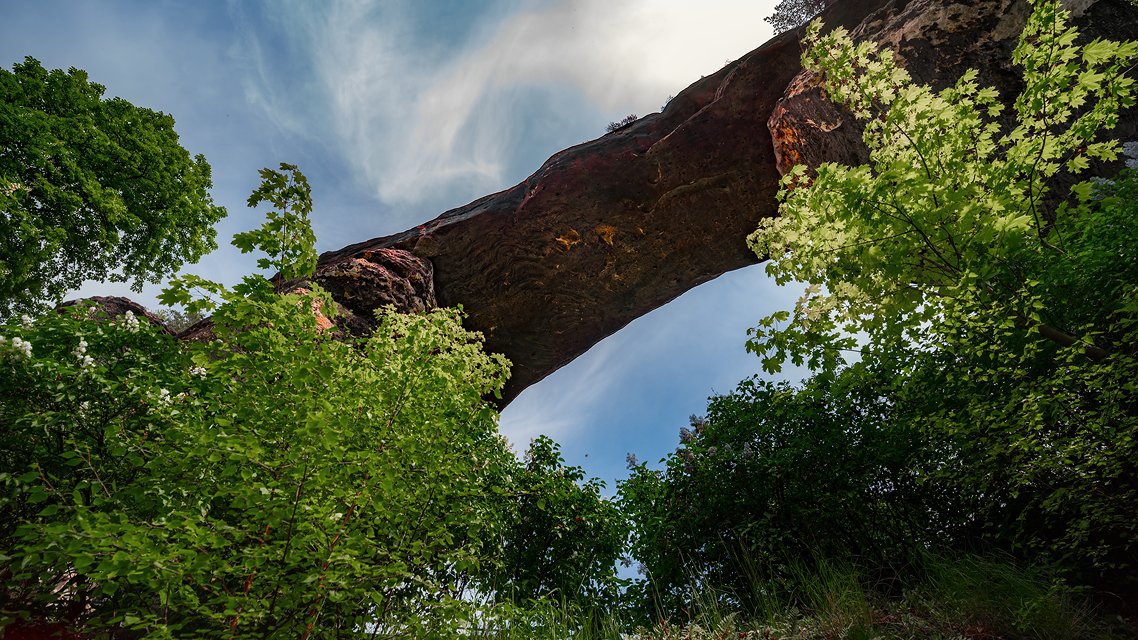 Unfortunately, for the past 40 years you can no longer climb the arch, because it is in the last phase of life and will most likely collapse relatively soon. 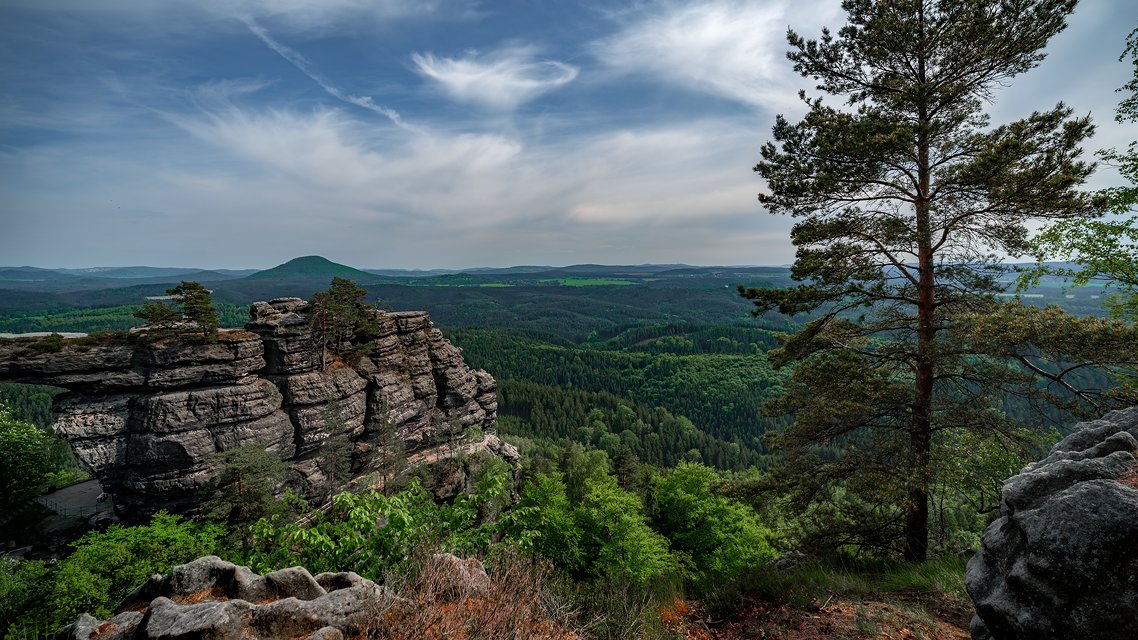 This is not the end of the trail; there are trails from under the Pravčická brána that lead to the peaks of the surrounding rocks. 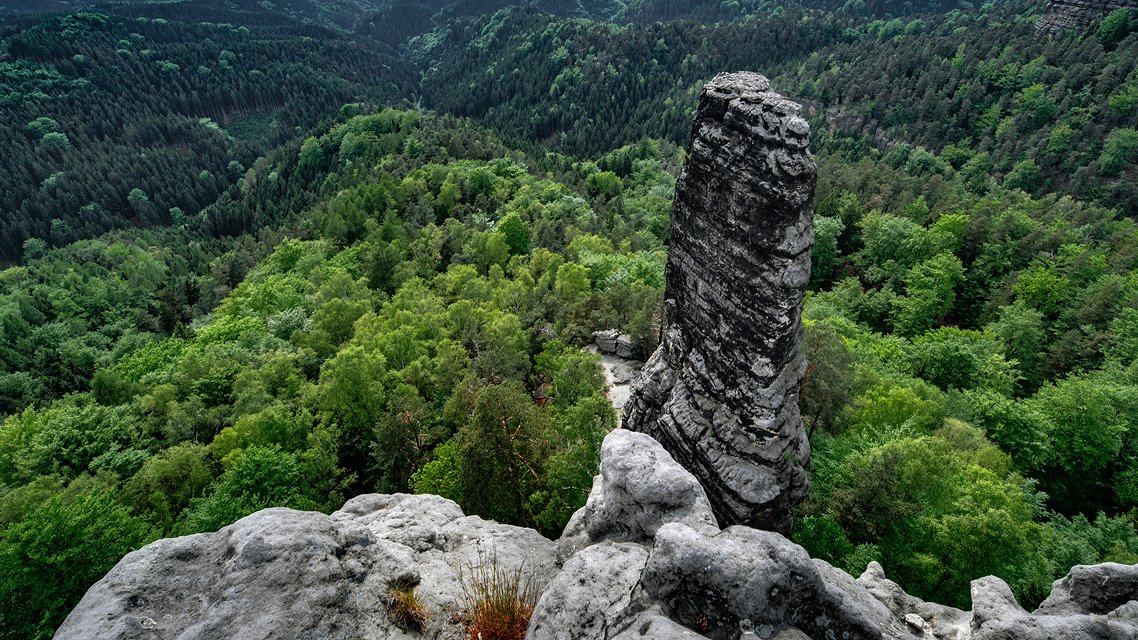 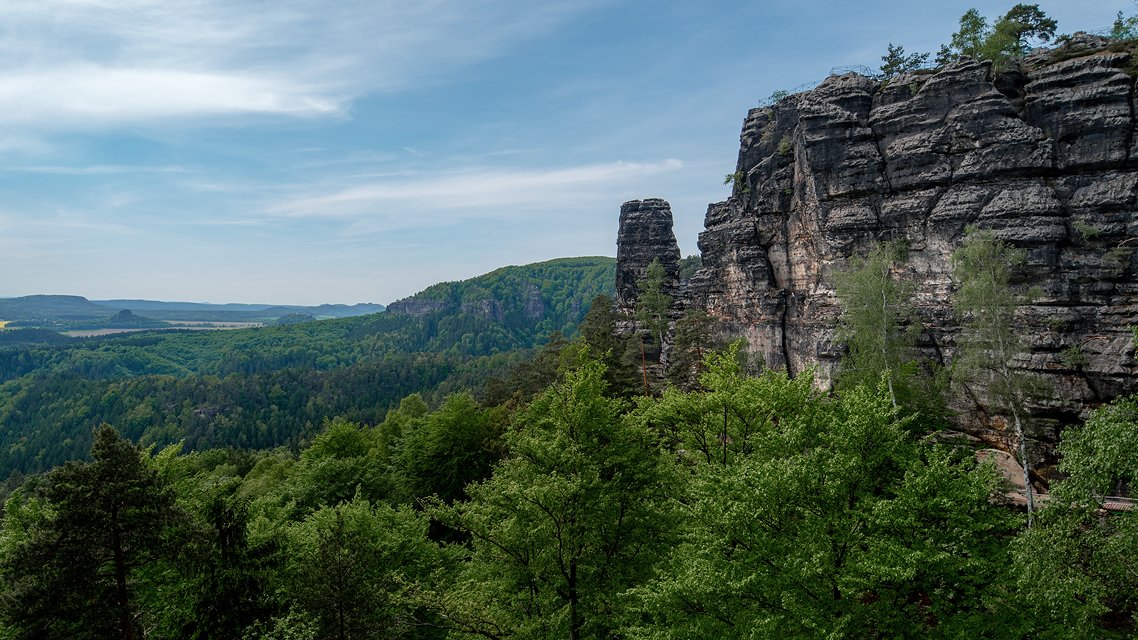 The tops of the rocks are properly adapted for hikers and tourists, with railings and even stair-steps in some areas. From here you can go down the shorter version of the trail to the picturesque Hřensko, which is the lowest place in the Czech Republic, geographically.

Text and photos: Adam Śmiałek
Photos were taken with the Irix 15mm f/2.4 lens and a Pentax K-1 camera.