The ethics of macro photography - Article written by Marit van Ekelenburg and Christian Brockes - Irix lenses were designed with both the effort and experience, of not only engineers, but also photographers. Swiss precision and Korean innovation create 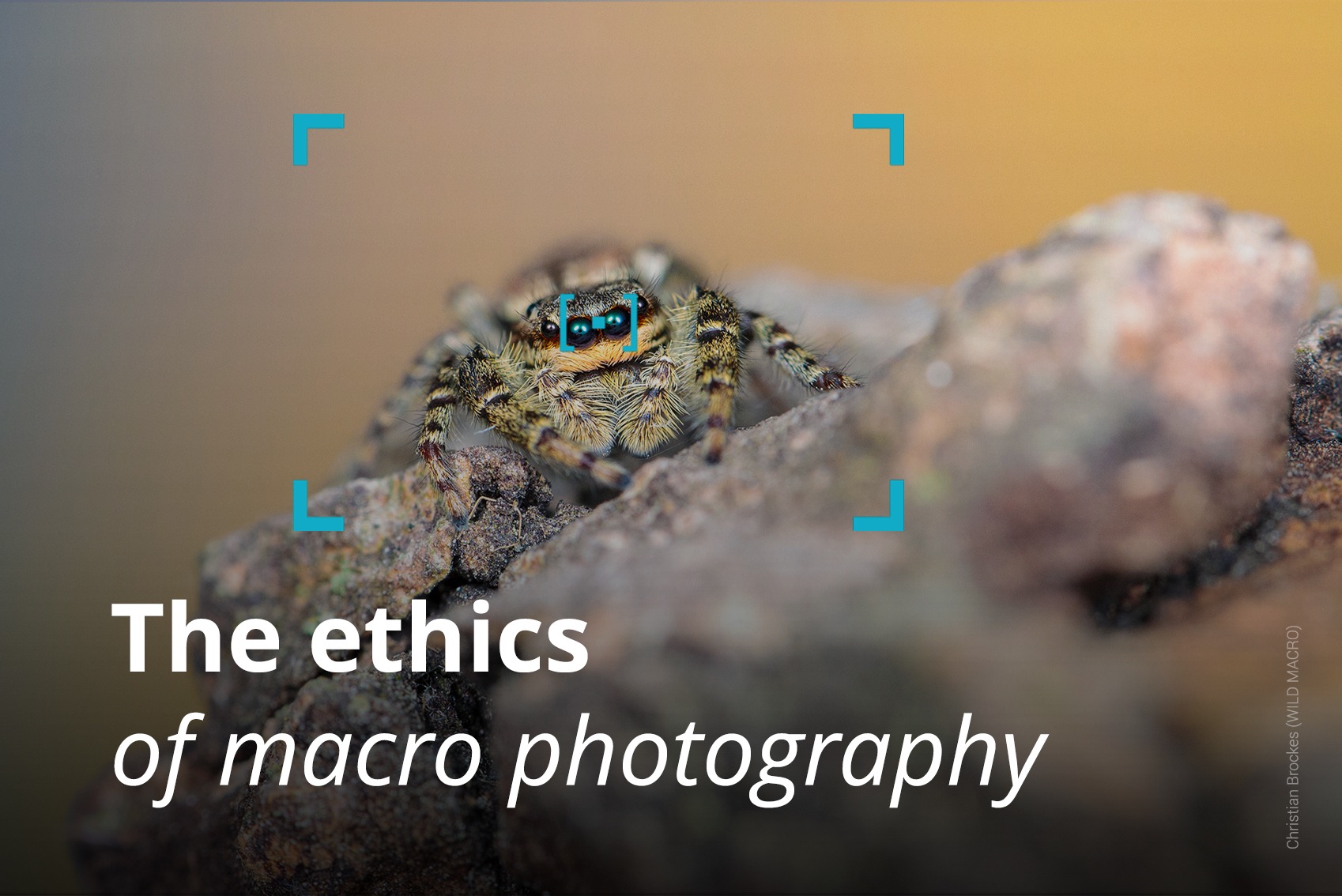 In macro photography direct contact with arthropods such as insects and spiders occurs regularly. You have to be quite close to capture their details. And to do that successfully without disturbing the animal, can be challenging.

There is no list with a set of rules. No universally applicable ethics when it comes to photographing the tiniest wildlife. It comes down to personal interpretation and self imposed rules. With the current rise in numbers of endangered species and the threatening of natural environment, it is a good idea to think about the do’s and don’ts. So here are a few things to keep in mind when photographing living creatures in their habitat.

Don’t harm or kill a subject

A bit of a no-brainer and it sounds easy enough, right? But the trouble is that harm and death often happen indirectly and out of your sight. For instance it can occur because you moved the animal from its original location, by touching it, manipulating it, or disturbing it while its hunting, mating or feeding.

Animals often feel stressed when interrupted in their natural behaviour and with arthropods in particular, there are still a lot of question marks as to when our intervention harms them – so it is better to be safe than sorry. Lenses with a greater minimum focusing distance might be helpful, as they give more space to the animals.

Capturing animals and taking them entirely out of their environment, or collecting them without permission is an absolute no-go.

The most extreme forms of harming subjects are used for staged wildlife photos, where specimens are sometimes wired, drugged, glued or frozen to manipulate their poses. There is no need to do this. You can get detailed close-ups without consorting to any of these methods, so don’t let people tell you otherwise.

Bringing together species that are naturally not appearing together is also often used to create ‘spectacular‘ images, but they are unethical and misleading. Have you ever seen a toad with two snails on its head, which look like headphones? Exactly.

As important as the well–being of the subject, is keeping the habitat intact. Trampling flowers and plants, which may provide food or shelter for insects, may be as damaging as actively harming the specimens themselves. As a rule of thumb, no structures that are connected to an animal (nests, retreats, spider webs and so on) should be manipulated.

So when approaching to take the shot, be careful where you put your feet. Make sure your gear isn’t accidentally bumping into a structure like a spider’s web. Take your time.

Being open about the process, circumstances and the techniques used, is crucial to stay true to an ethical approach in macro photography. If you find yourself hesitant to give that information, or lie about it, you might want to ask yourself why that is.

For example, a staged photo shouldn’t be disguised as a wildlife in-situ scene. This is both unethical and deceptive. It creates a false impression and teaches wrong perception patterns to the viewers.
In times of extensive use of social media, missing information can lead the audience to wrong assumptions.

A good example for this is photographing dead and staged specimens and describing them as being alive or purposefully hiding the fact. In most cases a trained eye can easily see the specimen is in fact dead. But people not familiar with macro photography often don’t see this, and assume it’s natural. It leads the viewer to conclude photographing this ‘live’ animal in this particular way might be ‘normal’, while it is actually not.

Imagine the difference between photographing an extremely skittish beetle, which moves unpredictably, while it is alive – and photographing the same beetle, when it is dead, pinned down and staged to look alive. This is a whole different story, right?

The same applies for technical alteration of the photos – being open about what has been artificially changed will help the accurate reception of the imagery and prevent misunderstandings or uncomfortable situations if people find out that something is not what it was said to be.

This is a personal interpretation of an ethical approach to macro photography – one that is far from being complete and universal – but it might work as a good starting point. Opinions on this issue can and will differ, but discussing it will greatly improve awareness towards it. Let’s talk about that grey area, and share tips on how you minimise the effects of your presence in nature. 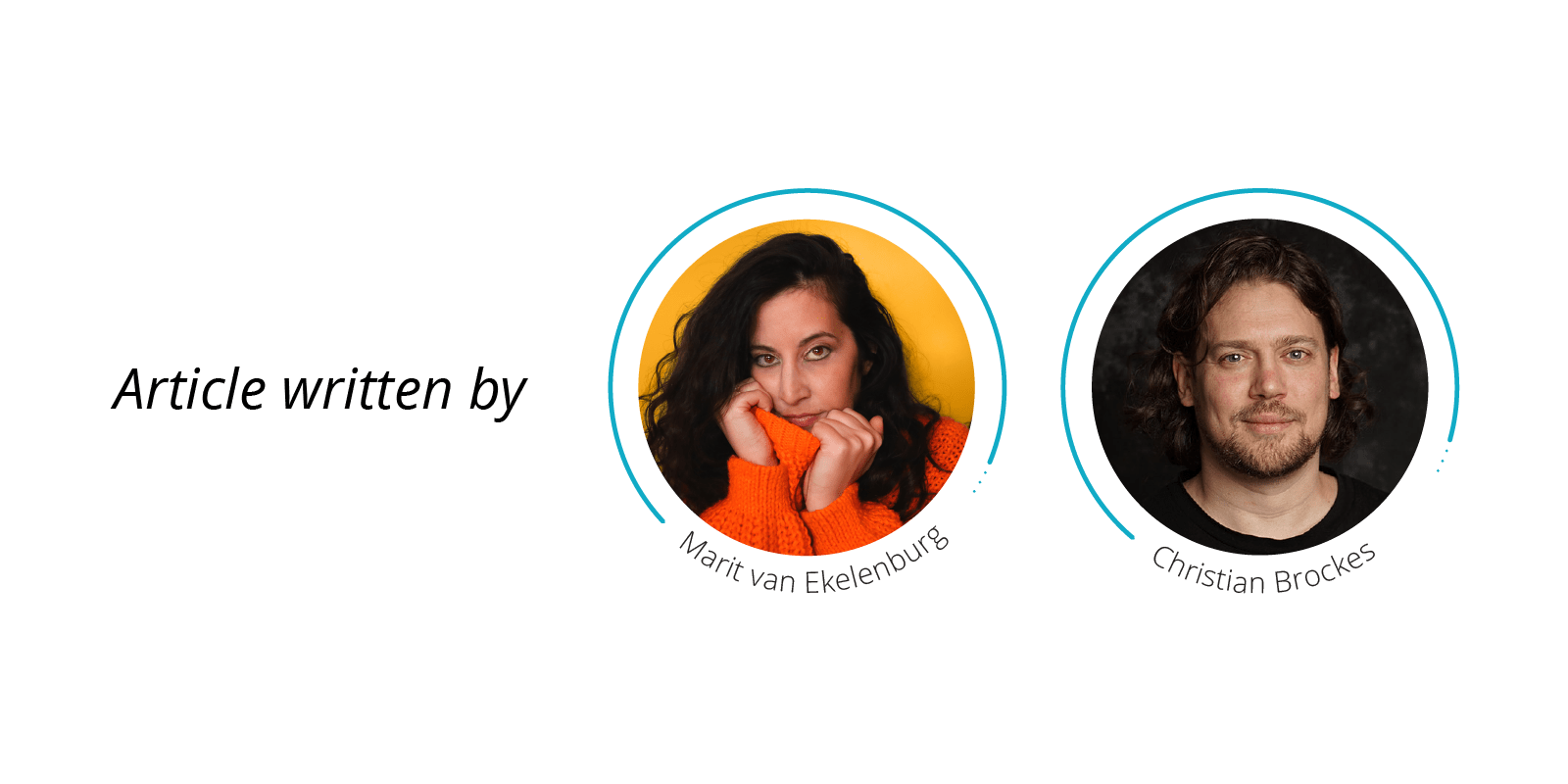