The memories of travelling with Irix 15mm f/2.4 – Conor MacNeill - Irix lenses were designed with both the effort and experience, of not only engineers, but also photographers. Swiss precision and Korean innovation create

The memories of travelling with Irix 15mm f/2.4 – Conor MacNeill 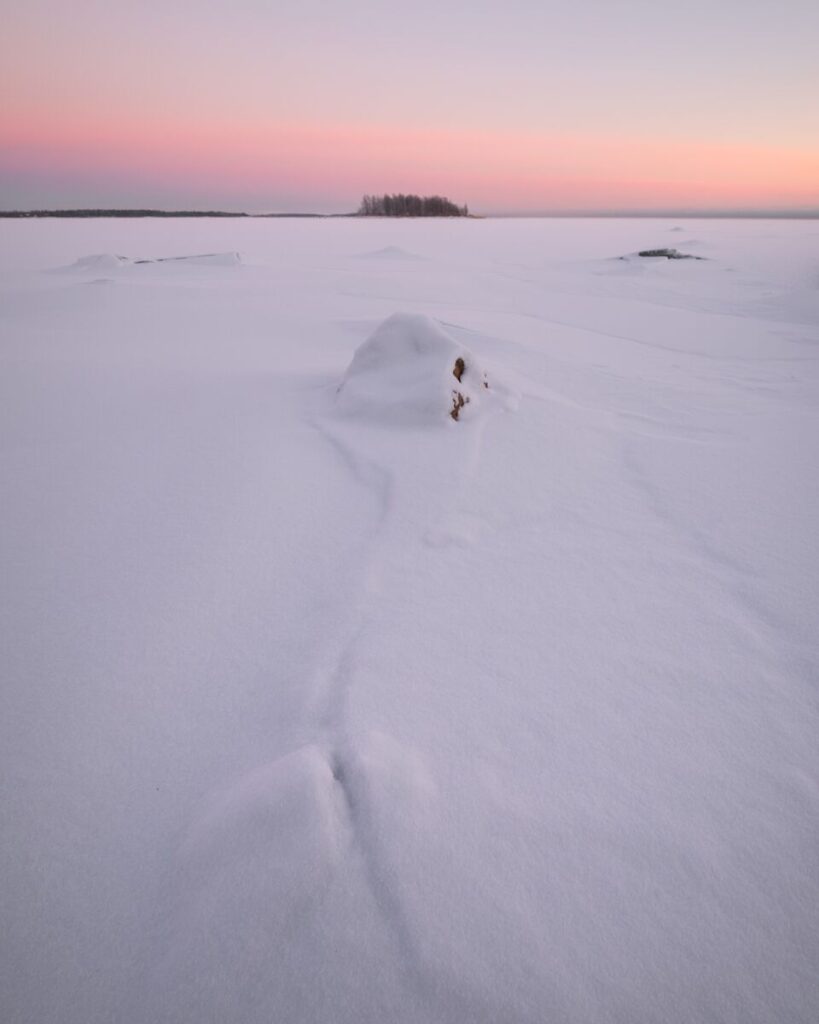 Driving around Arctic Finland is an amazing experience at the best of times, but when you find a totally frozen lake and a beautiful sunset, it’s beyond words. 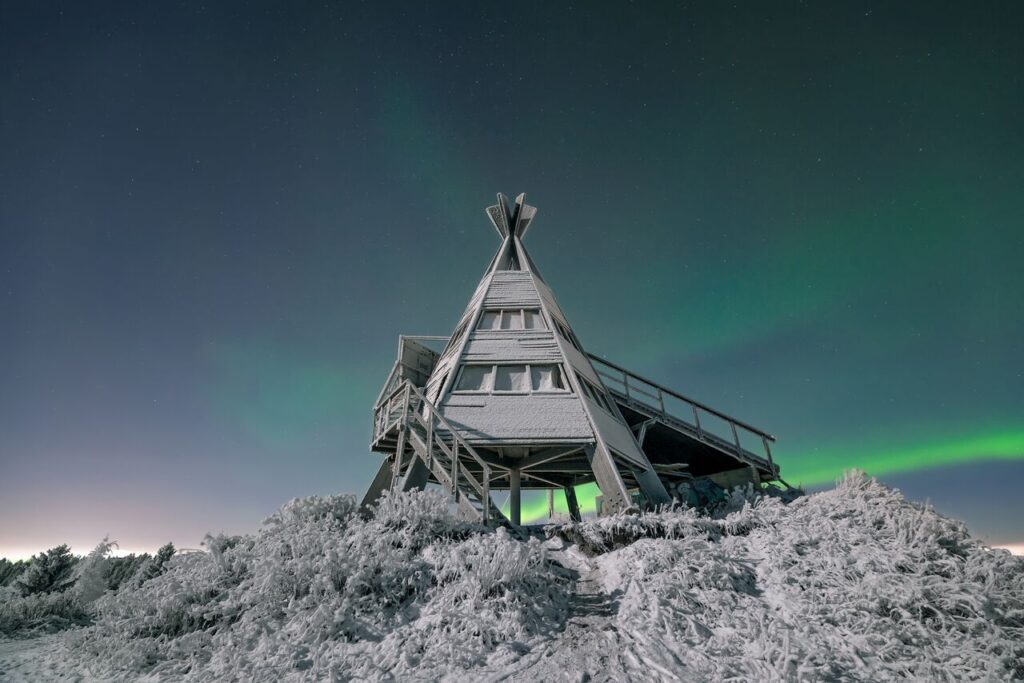 It was -22 degrees Celcius in Arctic Finland when I was out trying to find a good foreground for shooting the northern lights. I came across this wooden teepee-like structure on the top of a hill. I think it is part of a ski jump, but looks quite otherworldly when frozen and surrounded by the aurora!

Discovering a mosque in Tokyo was quite unexpected! It is a beautiful building and the staff encouraged me to take photos to show off it’s beauty. 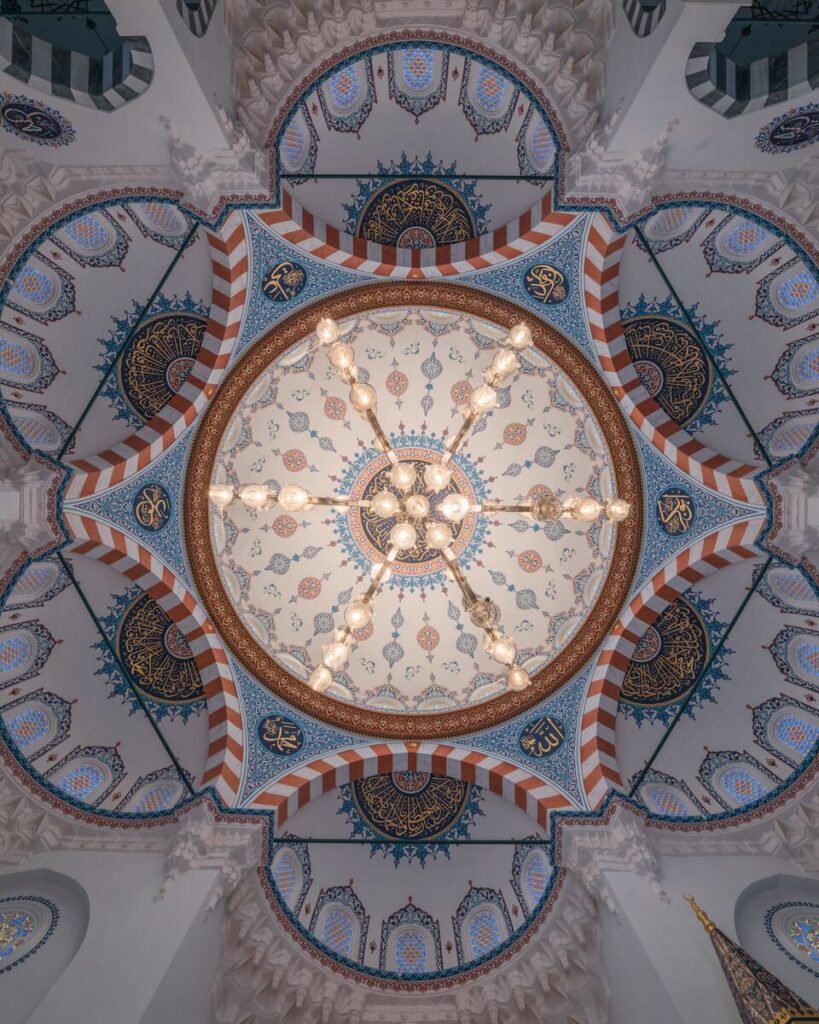 The ceiling of the Camii Mosque in Tokyo is fantastically ornate and a joy to look at! Symmetry is found throughout Islamic architecture and this shows it off beautifully! 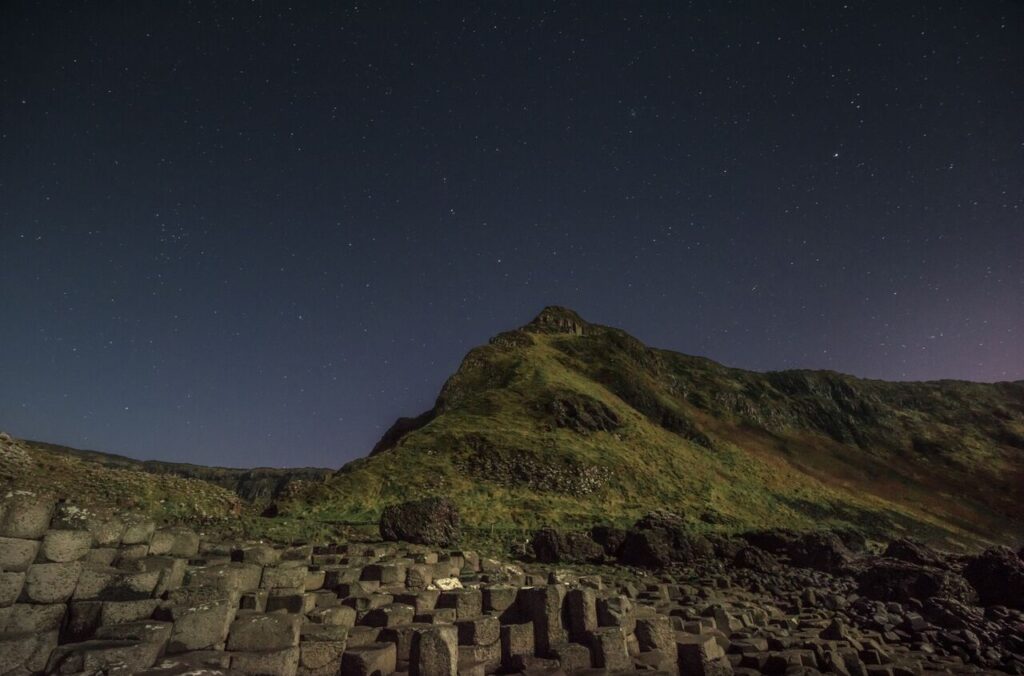 When most people visit the Giant’s Causeway in Northern Ireland, they are captivated by the hexagonal rocks, but the surrounding landscape is also stunning! 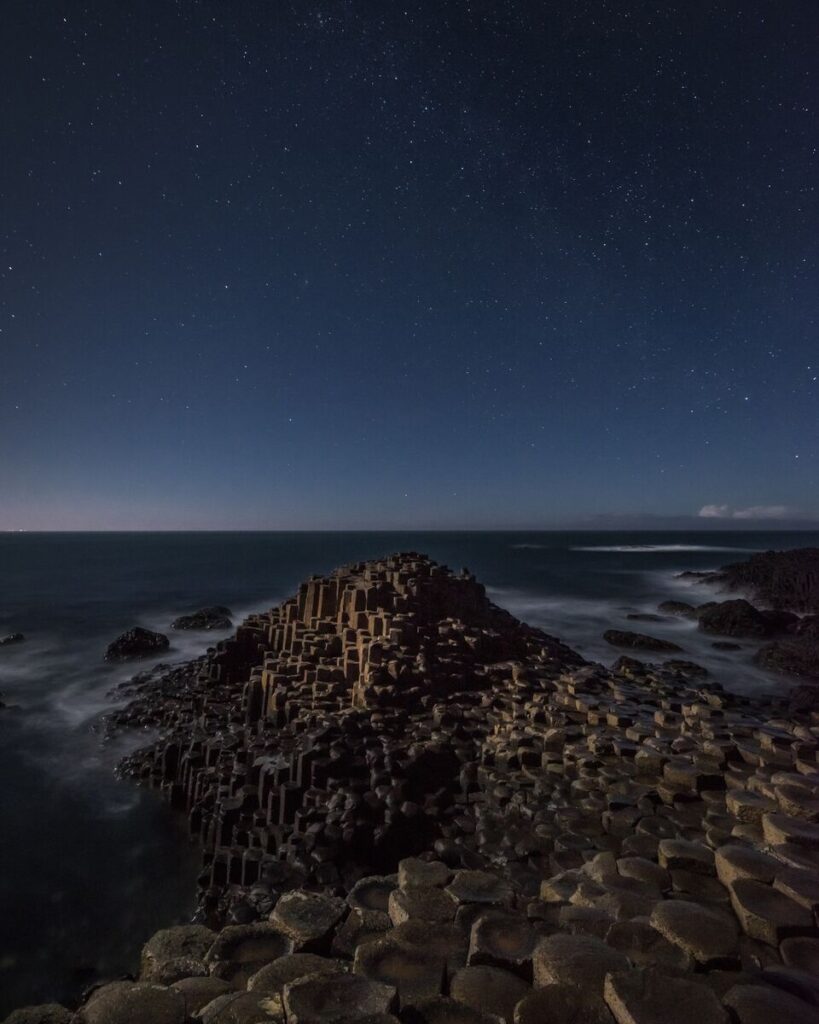 The hexagonal, volcanic rocks of the Giant’s Causeway stretch out into the North Atlantic Ocean. An amazing sight during the day becomes something magical beneath a clear, starry night.

The volcanic structures of the Giant’s Causeway in Northern Ireland meet the surrounding mountains beneath a clear night sky. 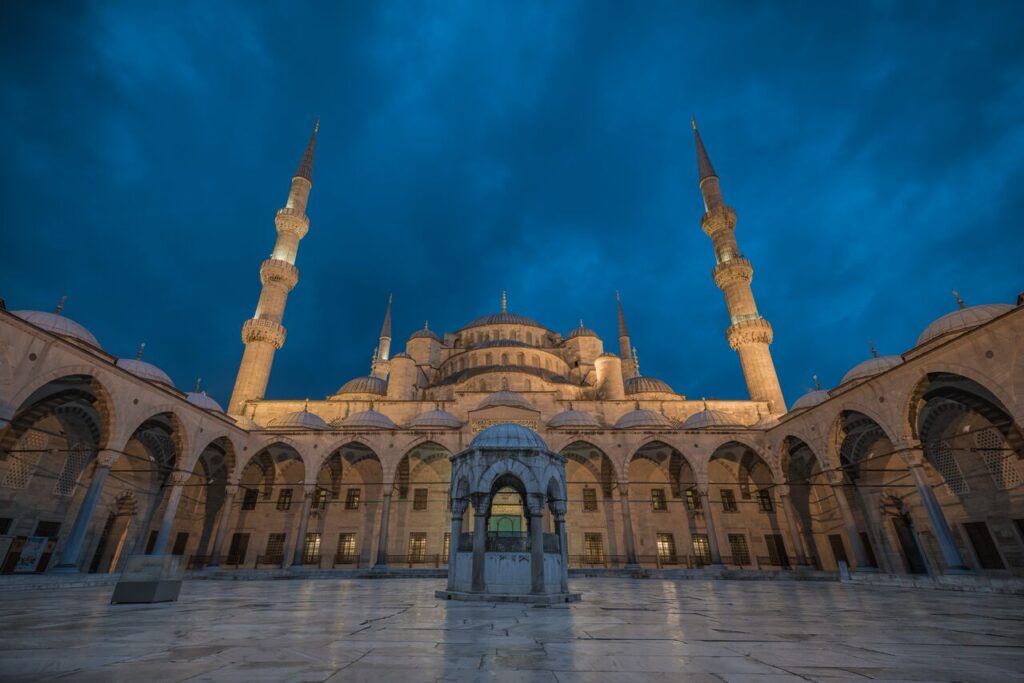 The Blue Mosque in Istanbul is marvellous piece of architecture and really comes into it’s own when the golden lights contrast with deep blues of twilight. 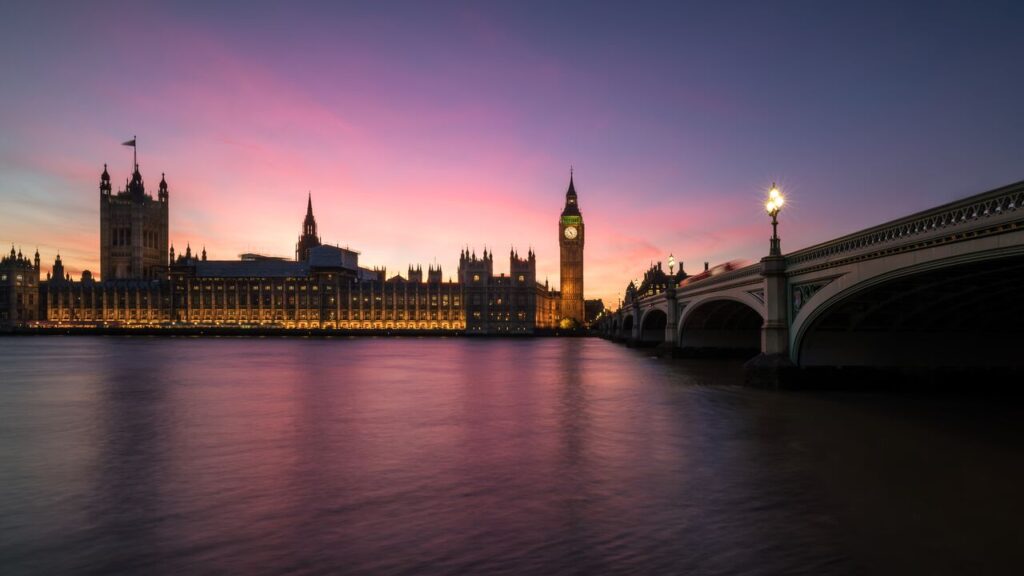 While teaching a photography workshop in London and showing off my Irix 15mm lens to the students, the sky lit up with some astonishing hues of sunset.