Irix - Astrophotography and Starlink – miracle or nightmare? - Irix lenses were designed with both the effort and experience, of not only engineers, but also photographers. Swiss precision and Korean innovation create 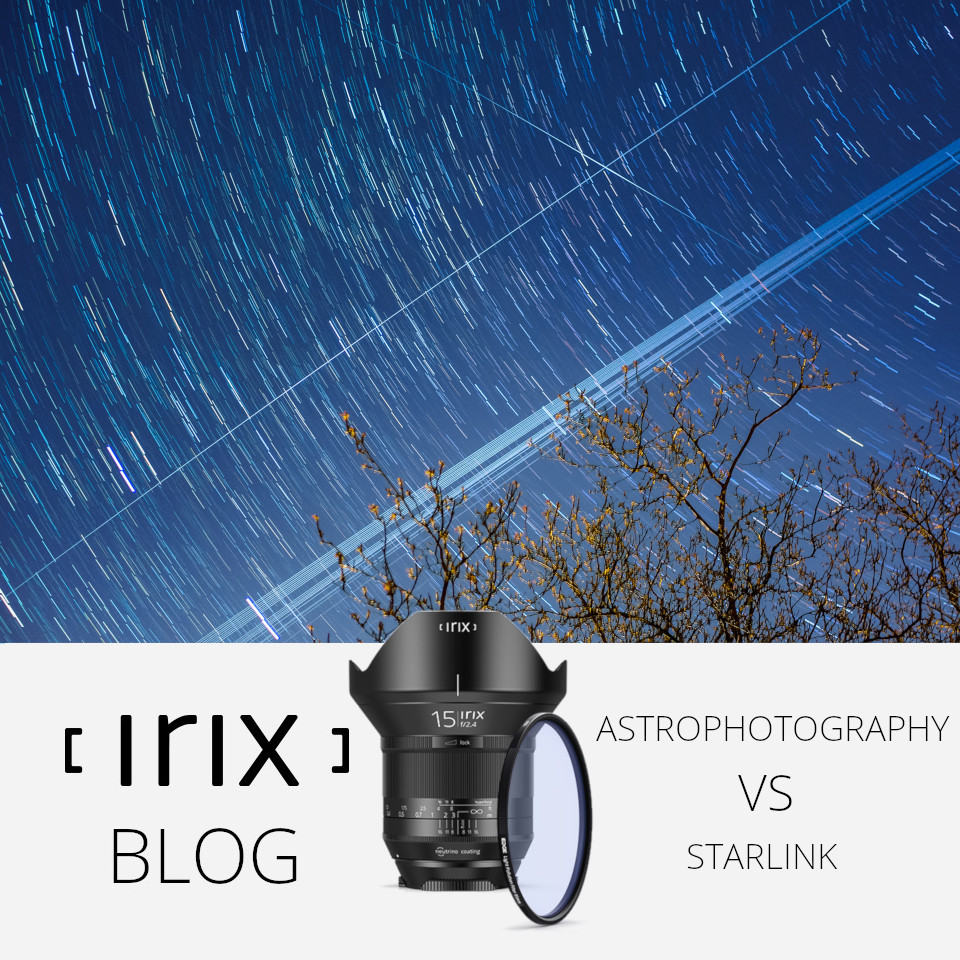 At some stage, many of you have probably heard about the crazy concept of Elon Musk about making the Internet available to every person on Earth. How would that even be possible? From space, via satellites. Crazy as it may seem, it’s is slowly becoming a reality. This however, raises some controversy – we will focus on how it’s related to astrophotography.

The end of astrophotography? 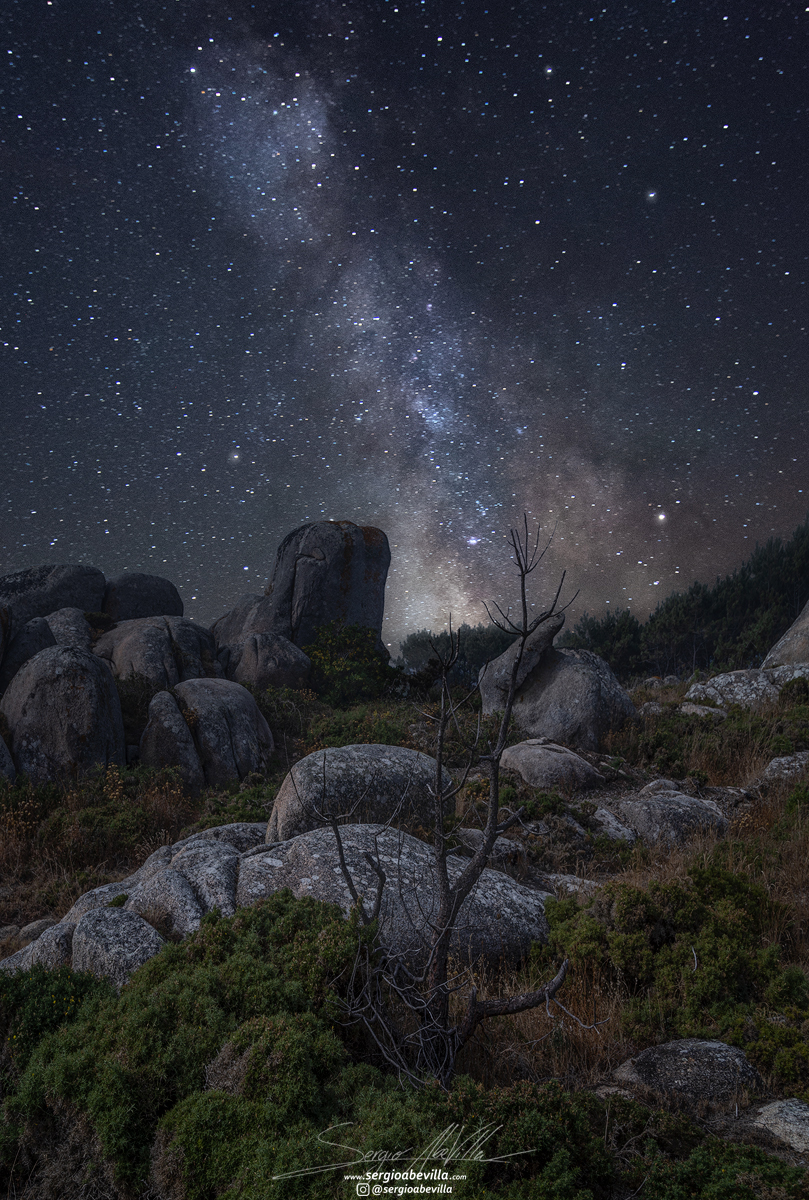 We can already observe Starlink flights in the sky, which somewhat complicate astrophotography, because who would want to have some bright lines in the middle of a breathtaking shot of the Milky Way? In the example below you can see an example of such a flight:

Fortunately, at the moment we can easily deal with it during planning the shoot. This website will help you in finding the current position of the satalites:

STARLINK – maybe not so bad after all?

When things change, people should adapt, so instead of blaming STARLINK, perhaps you could adapt them to your own creative projects? Some interesting effects can be produced if we embrace STARLINK; see for yourself: 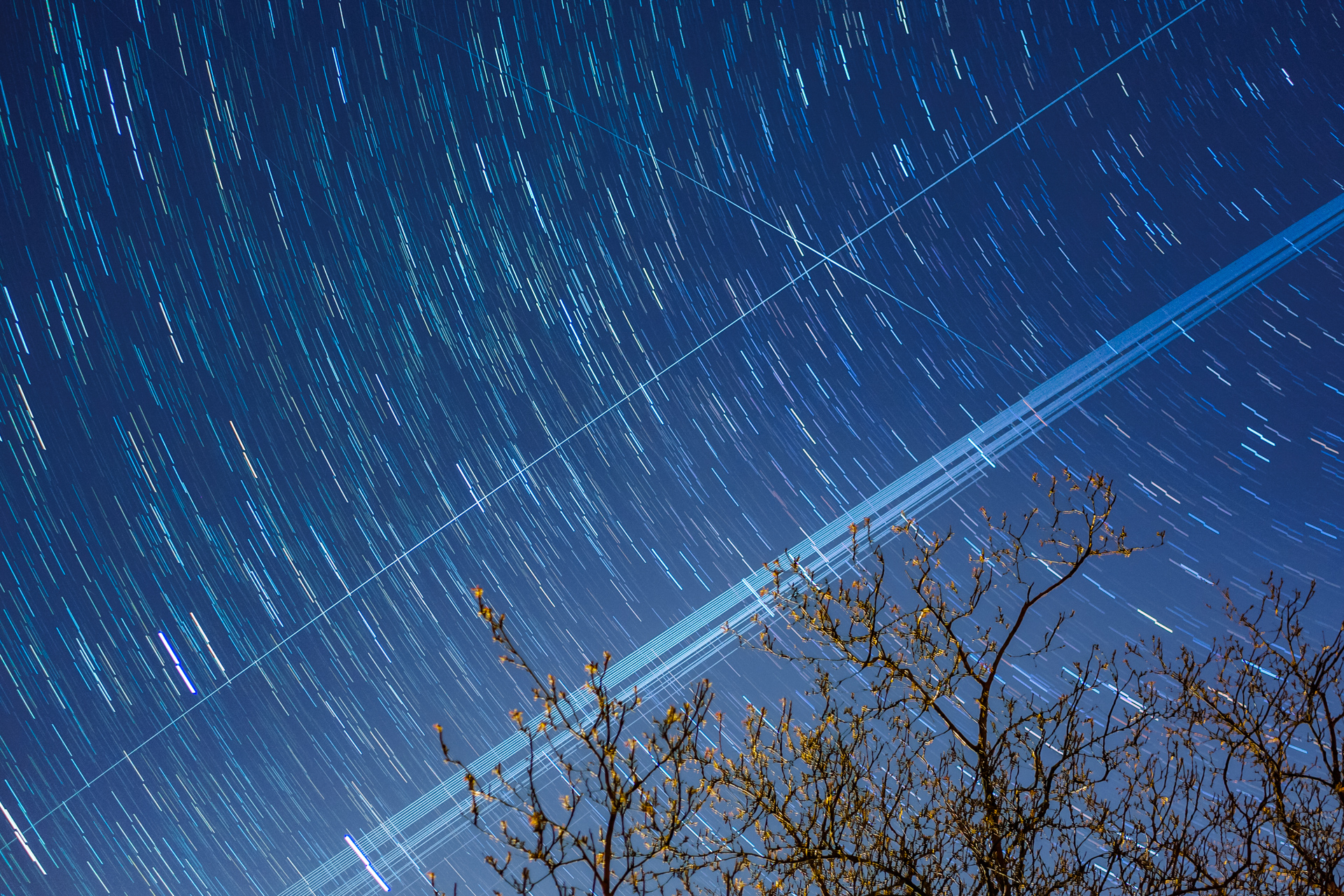 What do you think? Be sure to share your thoughts with us on Social Media: